Sudden cardiac arrest may stop the heartbeat, which in turn, may affect the flow of blood to other organs in the body. Breathing and an individual's heart rate reduces and stops suddenly. The person may faint or lose consciousness completely. In most cases, sudden cardiac arrest happens without any warning signs. 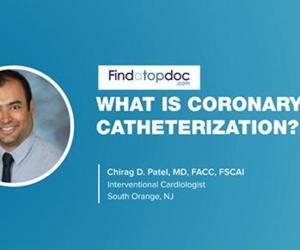 The most common cause of sudden cardiac arrest is an abnormal electrical heart rhythm. As the electrical impulses from the heart becomes abnormal, pumping and flow of blood to different organs may be affected considerably.

Other conditions that lead to sudden cardiac arrest include:

Other factors that may increase the risk of this condition include:

Cardiopulmonary resuscitation (CPR) and treatment with automated external defibrillator if given immediately may help to prevent death due to sudden cardiac arrest.

Some of the warning symptoms to look out for include:

What heart problems cause cardiac arrest?

Could my family doctor have suspected my heart attack?

What are the first few steps in case of a cardiac arrest?

More from FindATopDoc on Cardiac Arrest 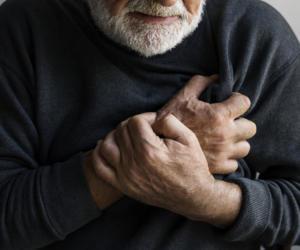 Can frequent consumption of ibuprofen increase the...

How long do you stay in the hospital after cardiac arrest?

What are the first few steps in case of a cardiac arrest?