Many of us are familiar with the basic facts of multiple sclerosis. We understand that it is an autoimmune disease that affects the central nervous system, brain and spinal cord and in some cases leads to paralysis.  But beyond that, MS is a complex disease that millions of people are living and struggling with daily.  Widen your knowledge by reading the 8 facts below.

Here are 8 facts about Multiple Sclerosis that you must know about:

• Anyone can be diagnosed with MS: Multiple Sclerosis is a pervasive disease, affecting around 350,000 people in the US alone and more than two million people worldwide. It is more prevalent in women than in men and most commonly occurs between the ages of  20 and 40, although other age groups can still be affected.  According to the National Multiple Sclerosis Society, around 200 people are diagnosed with this condition every week. 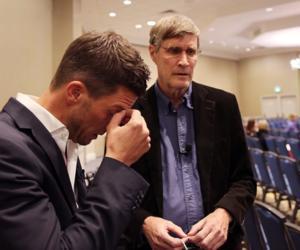 • There are four types of MS: These types are called: Relapsing-remitting; Primary-progressive; secondary-progressive; and progressive-relapsing.  People who have Relapsing-remitting MS have periods of remission between attacks, when the disease does not progress. Around 85 percent of people suffer from this type of multiple sclerosis. The progressive types of MS are more difficult to treat and manage. However, they are more rare.

• The causes of MS are not completely known: MS is a complex disorder that is most probably caused by a combination of several factors. It can be genetic or environmental. Possible triggers of this condition may include things like vitamin D deficiency, decreased sunlight, or viral infections. If one of your parent suffered from multiple sclerosis, it may also increase your risk of developing it.

• Not all MS symptoms are the same- some are common others are rare: Just as causes vary from person to person, so do the symptoms.  MS can be hard to diagnose because it presents itself in a variety of different ways for different people.  Generally speaking, MS can cause vision problems, imbalance, severe dizziness, numbness, muscle spasms, weakness, tremors, depression, speech problems and facial pain. Other MS symptoms include mental fogginess, fatigue or confusion.

• MS Can Flare and Relapse: MS flares may cause common symptoms, such as; numbness, fatigue, or tingling, which can common due to exhaustion, illness or stress.  A relapse occurs when the disease causes new damage to the nervous system. Relapse symptoms that last for more than one day and include symptoms that are disabling can be treated. After treatment, these symptoms may go away completely. This is a period known as remission.

• MS Can Be Treated: The promising medical advances have made this disease treatable. There are a number of medications available today that are effective in reducing the symptoms and the progression of the disease.

• MS Medications Are Improving: Although steroids are still used to treat MS relapse symptoms, there is a new category of medicines emerged over the last 20 years called disease-modifying drugs. These drugs are prescribed as soon as the problem is diagnosed. Medications called interferons that are injected directly into the body prevent immune cells from getting into the spinal cord and the brain. Newer drugs are also becoming available that have fewer side effects and can be taken orally.

• The Prognosis for People Having This Condition Is Getting Better: With the emergence of disease-modifying drugs, early treatment of people with MS has become possible. This has changed the prognosis of MS and except for rare cases of progressive disease, people with MS can expect to live full and normal lives with no drop in life expectancy. Although some people will need the help of a wheelchair or cane because of weakness, about two-thirds of people with MS never lose their ability to walk or become disabled severely.

How This Woman with Multiple Sclerosis Solved the Challenges... 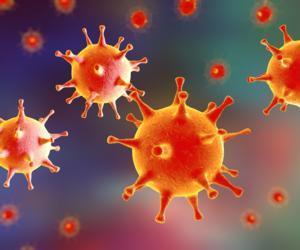 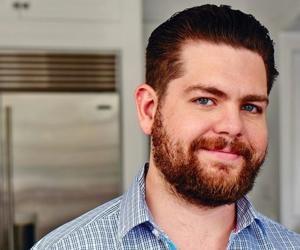 The Osbourne Family Partners with Teva for Multiple... 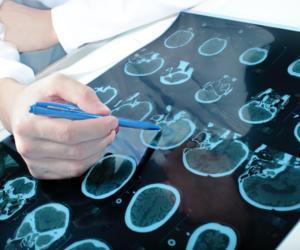