Many people have complained about side effects while taking statins, and some complaints include: 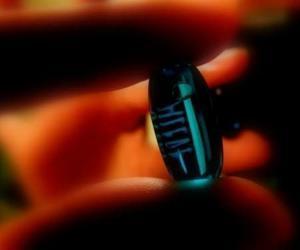 Limit Your Risk for Prostate Cancer with Statins

Have a question aboutStatins?Ask a doctor now

Some of the less commonly known side effects of statins include memory loss, confusion, high blood sugar, and Type 2 diabetes.

In some rare cases, statins may cause serious side effects, which are often life threatening like:

Unexplained pain in the joints, muscles, and weakness while on this medication, should be immediately brought to the attention of a doctor. It is usually not recommended for pregnant women and those with chronic and active liver diseases.

Statins have a number of drug interactions. Some of the drug that interact with statins include:

There are different types of statins based on their ability to reduce the cholesterol levels in blood. The most potent among the ones available are atorvastatin and rosuvastatin. Your doctor would be the best person to decide on the type and dosage of statins best suited for you.

Does fish oil help with cholesterol?

How can I lower my cholesterol level?

More from FindATopDoc on Statins 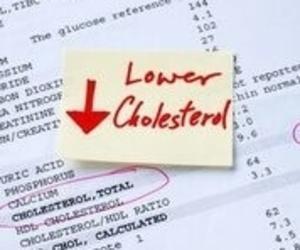 What is the Ideal Cholesterol Level? 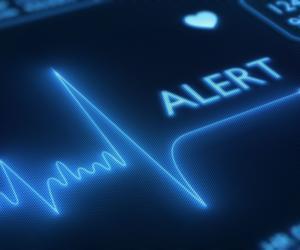 How Does your Triglyceride Level Affect You?

Can you please recommend a diet to lower my cholesterol?

How much exercise should I get regularly to help lower my cholesterol?

What does a thyroidectomy do to cholesterol?