A new study shows that runners may benefit from eating beetroot. Eating beetroot before a workout helped runners to improve their performance during a 5K run. “Baked beetroot food was compared to cranberry relish in its effect on runners in the study," says Margaret Murphy, RD, a Chicago dietitian who conducted the research as a graduate student at St. Louis University. Runners who had beetroot were 41 seconds faster than those who had cranberry during the run. The results of this interesting study were presented at the American Dietetic Association's Food & Nutrition Conference & Expo in San Diego.

“A number of studies conducted in the last few years focused on the effect of beetroot on exercise”, says Murphy. One particular study conducted by researchers from UK reported that drinking beetroot juice will enable people to exercise longer. Another study reported the blood pressure lowering effects of beet root juice. Beet root improves the ability to sustain aerobic activity by increasing the oxygen delivery to the tissues. Nitrates present in the beetroot get converted into nitric oxide which dilates the blood vessels and improves oxygen carrying capacity. 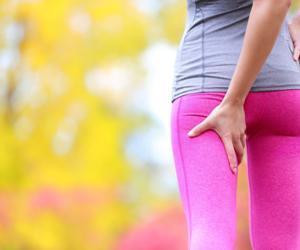 What is Dehydration: Get the Facts

Have a question aboutBeetroot?Ask a doctor now

In this study, the researchers focused on the effects of the whole vegetable than the juice. The participants of the study, 11 men and women, were fit athletes preparing for a 5K run. Before the run the participants were randomly assigned to have a beetroot or a cranberry relish. They had about 200 grams of beetroot which accounted to about 500 milligrams of nitrates. After a race they switched the food before the next race.

To make a simple beetroot relish, Murphy placed about 7 ounces of beetroot on a baking sheet and baked it at 350 degrees for 90 minutes. After peeling the skin the beetroot was passed through a food processor. To this one tablespoon of lemon juice, 1/8 teaspoon of cinnamon, and 1/8 teaspoon of nutmeg was added.

More from FindATopDoc on Beetroot

Do I need antibiotics for a tooth extraction? 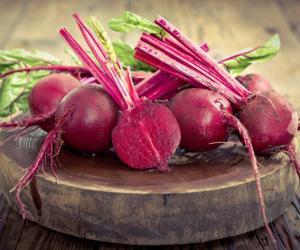 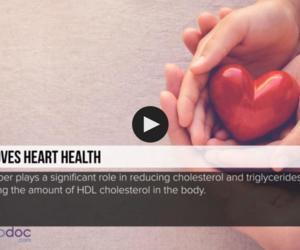