Even though the odds are against them, some kids with muscular dystrophy defy them in big ways and prove to be an inspiration for others with the neuromuscular disease. One of those kids is 10-year-old Conor Barshay. Even before the age of 10, Barshay developed a keen sense of taste through a passion for cooking.  For most kids at this age, cooking intricate dishes would be impressive, however, Barshay has taken this even further by developing his own small-batch of sauce, a product line he deems “Conner’s Saucery.”

Barshay did not just stop at the creation of his very own entrepreneurial adventure.  Yet again taking it further, Barshay vows to donate 10 percent of the proceeds from his profits from the sauce to Muscular Dystrophy research, as well as other organizations helping to better the muscular dystrophy community.  All of this was made possible when his father, Ethan Barshay, created a GoFundMe campaign for the cause. 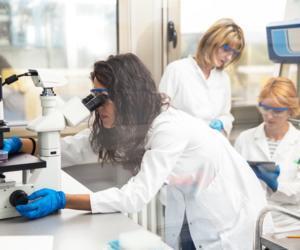 In doing so, the funds would go towards the essentials of making Barshay’s vision a reality, which included licensing for handling food, cookware, packaging, as well as the use of a commercial kitchen to prepare his various sauces.  In under a day, the campaign’s funding goals were met, with funds that are just continuing to roll in.

In the next few months, Barshay’s dream will be able to come to fruition, as he intends to sell his product through a variety of distribution channels.  These will ultimately include online sales, but other approaches will be through local streets fairs, farmers markets, and if all goes according to plan, specialty food stores.  At this current point in time, Barshay’s sauces include 3 variations.  These unique hot sauces include lime and habanero, ghost pepper and roasted Vidalia onion with jalapenos, as well as tomatillo and madras curry.

Each of Barshay’s sauces will utilize locally sourced ingredients whenever possible, creating a quality and tasteful experience for future consumers.  In regards to the current status of the business, Barshay’s father states that, “We have been absolutely overwhelmed by the support thus far, and I hope that we can use this little venture to not only launch a legitimate killer line of killer hot sauces but make a small difference for the Muscular Dystrophy community while we’re at it.”

Since the 1980s, when researchers and scientists alike first started to understand muscular dystrophy, organizations have sprouted throughout the years in order to help with the disease’s research.  A variety of organizations exist today that still have this goal, as more than 20,000 new cases of muscular dystrophy are being discovered each year across the globe.  One of the main organizations fighting for the cause includes the Muscular Dystrophy Association (MDA).  As their website states, the organization is, “fighting to free individuals — and the families who love them — from the harmful effects of muscular dystrophy, ALS and related life-threatening diseases so they can live longer and grow stronger.”  The Muscular Dystrophy Association strives to realize this goal through three primary approaches.  These services consist of research, care services as well as informative lessons to empower the muscular dystrophy population.

As is the case with nearly every disease and other severe health condition existent today, symptoms will often differ across the board.  This being said, distinct symptoms still exist, no matter the patient affected by muscular dystrophy.  One of the main symptoms experiences, the one often associated with the disease, includes a progressive weakening of the patient’s muscles.  In addition to this, patients can very well encounter frequent falling, struggles with running, walking, as well as sitting and standing, pain and stiffness in the muscles, trouble with learning, speech problems, enlarge calf muscles, as well as what is known as a waddling gait (a characteristic of the patient that is caused by a weakened proximal muscles).

In terms of diagnosing muscular dystrophy, there are a variety of methods by which healthcare professionals rely on.  These forms of diagnosis include lung-monitoring tests, heart-monitoring tests (of which include an echocardiogram and electrocardiogram), genetic testing, muscle biopsy, enzyme tests, as well as electromyography.  All of these methods ultimately enable doctors to key in on certain characteristics in their patients, so as to determine whether or not they do in fact have muscular dystrophy.

The future for muscular dystrophy patients 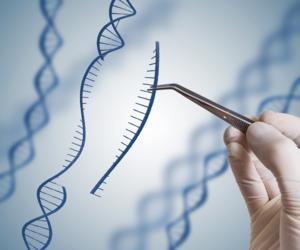 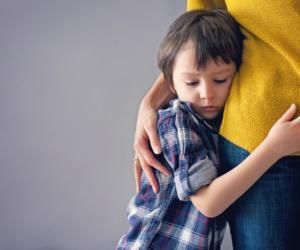 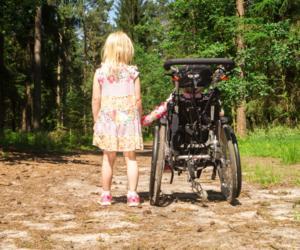 Tips for Maintaining Hobbies While Having Muscular...

Miss Ireland and Her Family's Struggle with Muscular Dystrophy