The chance of getting infected by Lyme disease from a single bite depends on the type of the tick, how long it has been attached, and where it is acquired from. There are many types of ticks and not all of them can cause Lyme disease.

The symptoms of Lyme disease are rash, fatigue, fever, facial paralysis, and arthritis. Ticks can also transmit other diseases; hence, it is important to be alert if you have bitten by a tick. There are many myths and misconceptions out there about Lyme disease. Some of them are quite harmless, while others can be strongly misleading to patients. One of these beliefs is that Lyme disease can be spread sexually. 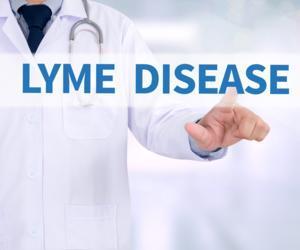 It is possible that this misconception came up after the disease was noticed in couples. It is a possible reality since the disease is transmitted by ticks. A house may be infested with ticks, or one partner may be bitten by the same tick that bit the other partner. Of course, this does not mean that the disease was spread through sexual intercourse or through any forms of physical contact. In fact, there is no reliable evidence suggesting that the disease can be spread from person-to-person by any means.

The Transmission of Lyme Disease

The bacteria are naturally harbored from other animals, which include birds, cats, and dogs. If a tick attacks one of these animals that carry the bacteria and then proceeds to attack a human being, the person gets the infection. Usually, the tick will attach itself to the hidden areas of the person’s body such as the armpits and the groin region. If the tick attacks in its nymph stage, it will be much harder to notice, and the tick could stay attached to a person's body for a long time. The same tick could be dislodged and attack the person's partner. This situation can make it seem like the disease was transmitted from one person to another, but is never true.

Why do people believe that Lyme disease can be spread sexually?

Aside from the general observation of the disease in closely-related people, there are other arguments that have been put forward to explain why the disease can be spread through sex.

The syphilis bacteria can survive in moist superficial skin lesions. These lesions are called chancres that appear on the surfaces of the genitals, anus, or mouth. It is one of the reasons why syphilis can be spread through sex. The Lyme disease bacteria, on the other hand, cannot live outside the human body. They can only function in the deep layers of the skin.

It is also commonly believed that the bacteria causing Lyme disease occur naturally in semen and breast milk. This belief has roots in one report that stated that the bacteria had been detected in the stated fluids. The study leading to this conclusion was done using a polymerase chain reaction assay. PCR machines often fail to deliver correct positive observations and can detect the DNA of both living and dead organisms.

It is common for more than one person in the family to develop Lyme disease because they live in the same environment that may have abundant infected ticks. Most people are not aware if they are being bitten by ticks as they are very small.

Although the disease is not transmitted sexually, there are chances that Lyme disease can be transferred through a blood transfusion. The bacterium that causes Lyme disease can live in the blood of the infected person. Thus, individuals that are being treated for Lyme disease should not donate blood.

There is virtually no reliable evidence suggesting that the bacteria can be spread through sexual encounters. There is no single documentation of the case that Lyme disease can be transmitted sexually.

Myths about Lyme disease transmission that have been rejected outright are summarized below:

Given all the uncertainty about Lyme disease, it important to take preventive measures against the disease:

It is possible to have lingering symptoms even after the treatment. The exact cause of the symptoms is not known but is believed to be the result of the enduring damage to the tissues and immune system that had occurred during the infection. The treatment takes months to make the patient feel completely well. Lyme disease can affect couples and a prolonged treatment can help them get back to their normal lives. 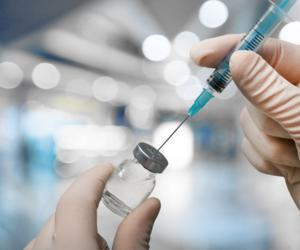 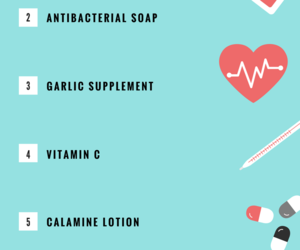 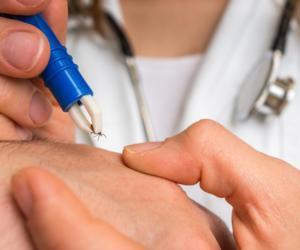