A study has confirmed that regular Pap tests can help to save a woman's life because it is able to detect cervical. Cancer diagnosed by Pap smeears were 92% curable, while those diagnosed by the symptoms alone were only 66% curable. Even women who had symptoms when they went for the regular screening had a higher chance of recovery, when compared to women who had missed the test before the diagnosis. According to a study, more than 75% of women who died from cervical cancer did not have the test during the recommended time frame.

In this study 1,230 women diagnosed with cervical cancer between the years 1999 and 2001 were recruited. They were screened by Pap smears, or with the help of symptoms. Some of the common symptoms of cervical cancer include abnormal vaginal bleeding, pain during sex, abnormal discharge tinged with blood between periods or after menopause. The study results are published in the journal, BMJ.

What Happens if the Cervical Cancer Treatment Stops...

Researchers concluded that Pap smears help to diagnose the cancer at an early and more treatable stage. According to the American Cancer Society report in 2012, there will be 12,710 new cases of cervical cancer, and about 4,220 women will die from this cancer.

In a Pap test, the doctor scrapes a few cells from the cervix and analyzes them to check for potentially cancerous and precancerous changes in them. The American Cancer Society recommends that all women should start getting regular Pap smears done by the time they turn 21-years-old, or three years after they have vaginal intercourse.

Is it okay to have a pap smear test when I have my...

What is Large Cell Carcinoma?

More from FindATopDoc on Pap Smear 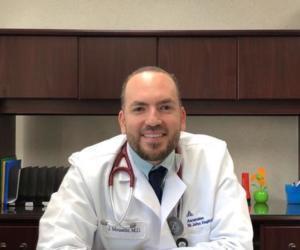 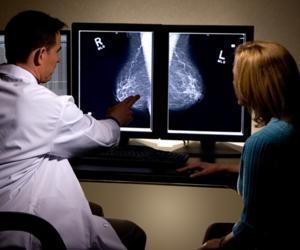 Can Some Foods Prevent Cancer?

What’s Next After a Cervical Cancer Treatment