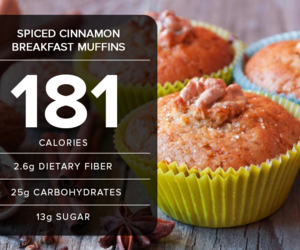 Celiac disease can be diagnosed with:

In blood testing, we look at the sensitivity and specificity. Sensitivity is if you have the particular disease, what are the odds that the test will be positive? It explains how capable the test is to pick up the disease.

The most sensitive tests for celiac disease are:

The sensitivity of these tests is more than 90%.

In this case, the specificity of anti-tissue transglutaminase antibodies is 96% and endomysial antibodies are 99%. These tests measure the IgA type of antibodies.

It is considered as the gold standard for a positive diagnosis. However, with the increasing accuracy of the blood tests, it is no longer needed to take a small bowel biopsy in patients without antibodies.

In this procedure, about four to six forceps biopsies are taken from the second part of the duodenum.

This is the most telling sign whether you have the disease or not. Patients with celiac disease shows a dramatic improvement once started on gluten free diet.

This test will check if you are carrying any genes which make you more susceptible to celiac disease.

HLA-DQ2 is present in 90% to 95% of celiac disease patients and HLA-DQ8 in about 8%. If both alleles are absent, it is a high negative predictive value for celiac disease. 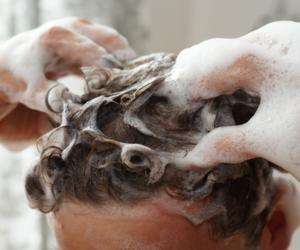 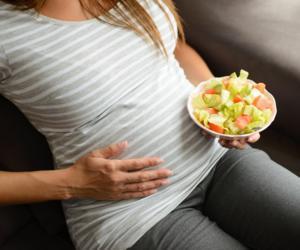 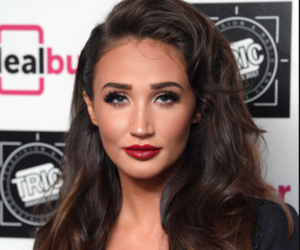