How celiac disease can affect the body

There have been numerous studies that were conducted to show the effects that celiac disease might or might not have in relation to the body. This particular one has looked into patients for a span of ten years, measuring how different conditions developed because of celiac disease. Before this, it was believed that celiac disease patients would more than likely develop cancer more so than others who do not have celiac disease. However, this study has found that some of these issues, like cancer and cardiovascular disease, are not as dangerous as once believed.

With further research, there have been many ways for those who are looking for better information to find out just what can assist them in living a better life and avoiding numerous complications down the road. In fact, the study even showed that those with celiac disease were actually a little bit less likely to have cardiovascular issues when compared to others as well. 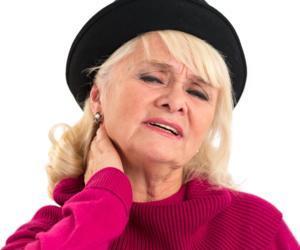 Study Suggests Celiac Disease Is Linked to Nearly Every...

Celiac disease prevents patients from being able to consume gluten, which is from wheat, barley, and rye. The immune system within these bodies is unable to respond properly. This can damage the body, especially the villi in the small intestines, when this type of gluten is consumed. According to the United States Department of Health and Human Services, there are over two million people that are suffering from celiac disease. The studies have found the mixed results were done over various types of demographics and have been different overall.

It should be comforting to find out that those who had celiac disease were actually not at a higher risk when it came to issues dealing with digestive diseases, cancer-related deaths, respiratory disease, select immune disorders, and overall had fewer health issues than once believed. For this study, the research used a large database of records to compare people with and without celiac disease. When looking at both of the groups, it seemed that the mortality rates were very similar.

Since older studies were once based on patients who had severe forms, there was no study that catered and focused in on those who were in different stages. In addition, managing these issues was more difficult for those individuals in later stages. With more information than ever regarding this information and dietary plans, there are more options that can help with lowering risks that those with celiac disease are indeed facing on a day to day basis across the world and for various demographics. This study, however, did not include those individuals who had undiagnosed celiac disease.

It should be noted, however, that those who are facing celiac disease do have an increased risk for Type 1 diabetes and osteoporosis. These can be addressed by sticking to a gluten free diet whenever possible, although the results for this are still uncertain. However, this could very well also be related to the fact that on average, those who have celiac disease do not smoke as often or as much when compared to those who are not facing issues with gluten and other similar types of disorders.

Knowing what to eat and keeping up with proper nutrients!

There are certainly days when those with celiac disease feel as if they are down more than others. In fact, anxiety and depression have been reported at a higher rate than those who are facing other issues with gluten and similar diseases such as an allergy to wheat. Removing gluten can be of assistance, but losing favorite foods is never easy for any individual. Those who have celiac disease already know the vital importance of label reading, which is often the first thing they would have to learn in order to differentiate gluten free products from products that contain gluten.

Finding out what options are now available as gluten free can be a great concern to many, but it is easier today with the excellent moves forward in technology and for those who are able to have greater access to healthcare. Getting introduced to the gluten free diet is not only something that is suggested for those who were just diagnosed, but for those who are looking for more information regarding the latest in technology and research relating to celiac disease and other gluten related issues.

In fact, there are around 83% of people with celiac disease that are unaware that they actually have it. Eating a balanced diet while looking for options to transition over some favorite foods is something that many have reported as difficult.

Getting enough calcium is another issue that is heavily reported by those who are facing gluten intolerance and celiac disease. Those who face issues with gluten might also find that they are unable to consume dairy products. Taking in enough calcium is not only vital for proper health, but something that every healthcare professional will inquire about when finding out what the diet is like of someone who is being tested for celiac disease and other gluten issues. Those who are facing these issues will most likely continue to have to monitor their intake of calcium and other nutrients, as celiac disease has been shown to decrease bone density and can lead to osteoporosis if not managed properly.

If these issues are unable to be addressed, then a calcium supplement might be useful and should be addressed by a healthcare professional.  Those who face both of these issues might worry about their long term health, which is something that many in the medical field are mindful of, especially for those who are facing multiple allergies. Since protein and calcium are beneficial for the body and protect against other diseases, these types of vitamins and nutrients are vital for proper health. There are always different types of vitamins and minerals that those with celiac disease should keep in mind when looking for proper nutrition and a diet that fits into their lifestyle.

Eating foods with vitamin B is also important to the celiac diet! Foods such as shellfish, eggs, beans, dairy, and chicken are just a few to get these critical nutrients. While the studies that have come out in prior years might seem scary, there is new research looking at the different ways celiac disease can impact the body. With proper nutrients and access to proper healthcare resources, these issues can be minimized and even prevented!

What are the early warning signs of celiac disease? 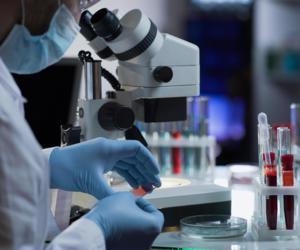 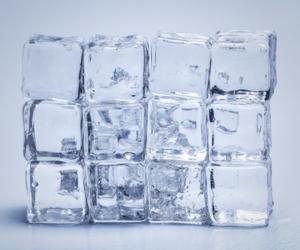 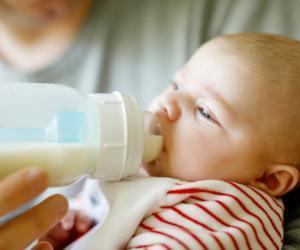 10 Recipes for a Delicious Gluten-Free Thanksgiving