Meningitis is described as the inflammation and infection of the spinal cord and the brain through their surrounding membranes. Though there are a number of types of meningitis, viral and bacterial meningitis are the most common.

Viral Meningitis: This normally comes in a mild form. It disappears in a week or two on its own with no treatment needed. This type is also known as aseptic meningitis.

Bacterial Meningitis: This form of meningitis is severe compared with the viral one. It’s considered life-threatening and causes complicated diseases that can end up damaging the brain or causing death. 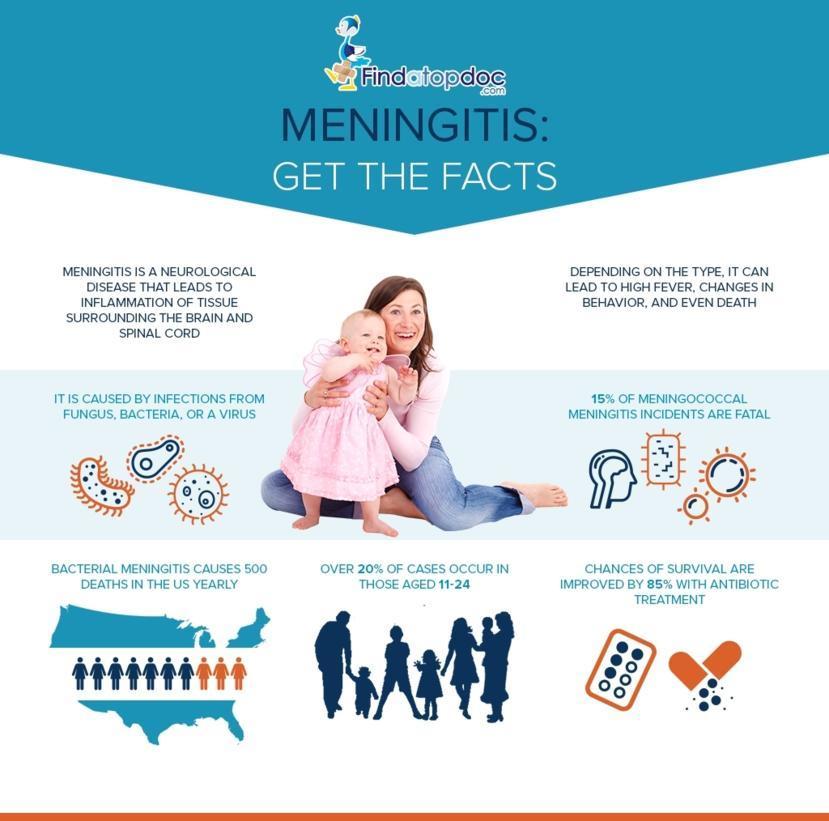 What you need to know about meningitis:

What is the bacterium that causes bacterial meningitis?

Neisseria meningitidis, Streptococcus pneumonia, and Haemophilus influenza are the 3 types of bacteria that generate the production of bacterial meningitis.

To prevent the further spread of the condition or speed up the treatment process of meningitis, it’s vital to know the type of bacteria that caused the disease.

Signs and Symptoms of Meningitis:

Symptoms of viral meningitis in infants:

Symptoms of viral meningitis in adults:

Bacterial meningitis is considered more serious and severe, and proves fatal for an individual if a careless attitude is taken towards the same. Immediate antibiotic treatment is recommended, since any delay may lead to permanent brain damage or may put the life of the victim at risk. The symptoms include:

An experienced medical practitioner should be contacted if these symptoms are experienced. Moreover, proper tests should be performed to determine the type of meningitis present, since bacterial meningitis can be severe and deadly.

Bacterial meningitis is very common in children and infants. Nevertheless, anyone can get the disease. People who come into close contact with patients infected with bacterial meningitis caused by Hib or Neisseria are as well at a higher risk. This usually involves people in school dormitories and daycare centers. Meningitis may also arise due to following:

The diagnosis of bacterial meningitis

Bacterial meningitis is diagnosed by developing bacteria from a spinal fluid sample. A sample is obtained through the use of a spinal tap. A needle is injected into the back of the infected patient and fluid is removed. To get correct treatment, the identification of the responsible bacteria is vital.

Diagnosing the disease early will tremendously help in treating meningitis. The patient should make sure that they contact their health practitioner immediately if they experience any meningitis symptoms. Many effective antibiotics can be used to treat meningitis, and the earlier they are administered, the better.

What are the treatment options for viral meningitis? 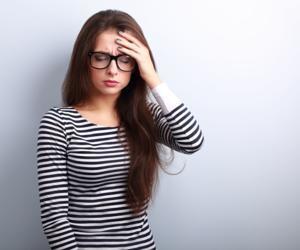 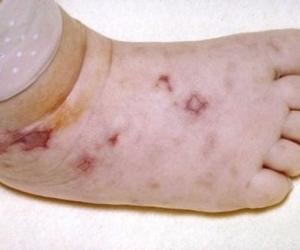 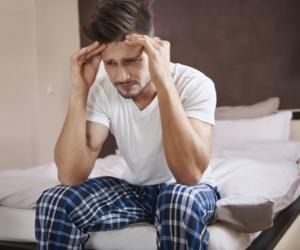 What are the treatment options for viral meningitis?