Fatigue is the primary symptom of both fibromyalgia and chronic fatigue syndrome. This symptom is prominent in both conditions, which is why many doctors believe that one condition is actually linked or associated with the other. Another similarity is the age of occurrence. Both fibromyalgia and CFS usually occur in mid-life and affect more women than men. 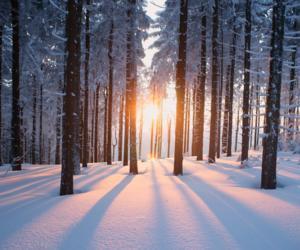 The Difference Between Causes

Fibromyalgia is believed to be caused by an abnormal sensory processing in the central nervous system, which intensifies pain experienced by fibromyalgia patients. Physiologic abnormalities have also been seen such as decreased blood flow to the thalamus (a region in the brain), decreased levels of serotonin and tryptophan, increased levels of substance P in the spinal cord and abnormalities in the function of cytokine. Genetics and trauma are also linked to the occurrence of fibromyalgia.

The exact cause of chronic fatigue syndrome is not known. However, its development is associated with viruses, a weak immune system, low blood pressure and hormonal imbalance. Another speculation for CFS is that some people have a genetic predisposition on developing the condition. Epstein-Barr virus, rubella, human herpes virus 6, mycoplasma, Ross River virus, and Coxiella bumetti are studied to be possible causes of chronic fatigue syndrome.

Pain is the primary symptom of fibromyalgia, while for chronic fatigue syndrome, the primary symptom is fatigue. The pain experienced in fibromyalgia is chronic and widespread and is accompanied by fatigue. On the other hand, fatigue in CFS is not the ordinary fatigue we feel. Fatigue can be so severe; it can prevent an individual from doing anything. Also, chronic fatigue syndrome has flu-like symptoms. People with CFS show chronic immune system activation – their bodies are fighting off an infection.

Fibromyalgia pain can be reduced by massage techniques, which is not the case for pain in CFS. And, fibromyalgia is often treated by managing physical or emotional trauma.

Differences in Diagnosis and Treatment

There’s no specific test for fibromyalgia. Doctors mainly use the test which checks for 18 specific trigger points. These trigger points have been found present in the majority f patients with fibromyalgia. Doctors also check if an individual has experienced widespread pain for at least three months and some blood tests to rule out other conditions.

There’s no specific test that could diagnose chronic fatigue syndrome either. Doctors need to rule out other conditions which are similar to CFS. The diagnostic criteria include sore throat, memory and thinking issues, enlarged lymph nodes, headache, unexplained muscle pain, unrefreshing sleep, pain that moves without swelling or redness and severe exhaustion that lasts for more than 24 hours.

The goal of fibromyalgia treatment is to improve symptoms since the exact cause is unknown. Analgesics and painkillers may be prescribed for pain. Non-steroidal anti-inflammatory drugs (NSAIDs) are also effective in pain management. Antidepressants may be prescribed as well. Massage, chiropractic, acupuncture, movement therapy and cognitive behavioral therapy may also help people with fibromyalgia.

CFS treatment includes medications, such as antidepressants, psychological counseling, and graded exercises. Patients with CFS are encouraged to discuss their feelings since their condition can lead to anxiety or depression. 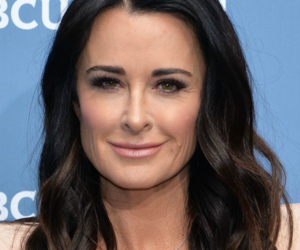 Real Housewives Star Kyle Richards Opens Up About Her... 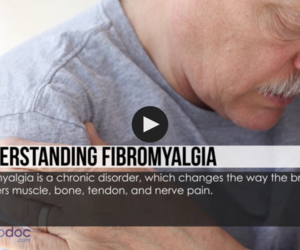 How can fibromyalgia be treated naturally?