What is Fish Oil?

Fish oil is made from tissues of fatty fish such as salmon, sardines, sprat and mackerel. Fish liver oil is made by pressing the cooked liver of cod (most common), halibut or shark.

There are two types of omega-3 fatty acids found in fish oil. These are DHA (docosahexaenoic acid) and EPA (eicosapentaenoic acid). EPA and DHA help reduce inflammation. These could also help prevent heart attacks by making it harder for the blood to clot. And, EPA and DHA help decrease blood pressure and blood triglyceride levels as well. 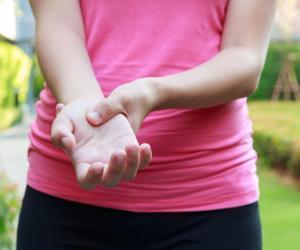 Is Rheumatoid Arthritis Associated with Any Other Conditions?...

Fish oil supplements may contain small amounts of iron, calcium, and B vitamins.

Omega-3 fatty acids decrease the release of certain elements which have a role in inflammation from the body’s white blood cells.

The omega-3 fatty acids in fish oil blocks the inflammatory cytokines and prostaglandins. EPA and DHA are converted by the body into powerful anti-inflammatory chemicals called resolvins.

Aside from fighting joint inflammation, omega-3 fatty acids play a role in lowering cholesterol and triglyceride levels in the blood thereby reducing the risk of heart disease and stroke in people with arthritis. Fish oil can also help manage depression.

Fish oil is rich in vitamins A and D. Vitamin A is an effective antioxidant which can prevent cell damage while Vitamin D helps maintain a healthy musculoskeletal system and is vital in the production of proteoglycan.

Fish oil is considered safe as long as it is not taken on high dosage. About 0.45 g a day of omega-3 fatty acids is recommended. However, there are certain environmental chemicals such as methylmercury and polychlorinated biphenyls (PCBs), which could contaminate fish supplies. That’s the reason why it is not advisable to take very high doses of fish oil; it can cause chemical build-up in the body.

To treat arthritis and other arthritis related conditions, use fish oil capsules with at least 30 percent EPA/ DHA. For RA and OA, up to 2.6 g twice a day. For lupus and psoriasis, 2 g EPA/DHA three times a day. For Raynaud’s phenomenon, 1 g four times a day.

With the right dose, side-effects are usually uncommon or mild, if there’s any. The most common side effect is stomach upset. Diarrhea and flatulence may also be experienced.

Fish oil is not recommended to people who are taking anticoagulants because it may interfere with blood clotting.

It is also important not to take large amounts of fish liver oil. Doing so will give you more than the recommended dietary allowance of vitamin A. Too much vitamin A can result to liver problems and hair loss. If you’re pregnant, it is best not to take fish oils and Vitamin A because these might harm unborn babies.

Being Overweight Can Complicate Rheumatoid Arthritis

Rheumatoid Arthritis: What to Expect at a Visit with... 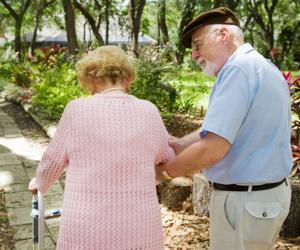 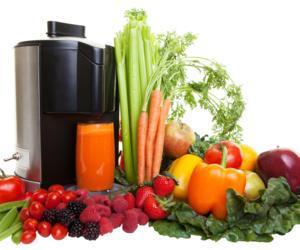 The Different Types of Arthritis

Is walking good for hip arthritis?