A gastric bypass surgery is done to achieve weight loss, especially in individuals who are obese and overweight. This type of major abdominal surgery alters the stomach and intestines to limit a person's food intake.

Annually, there are more than 200,000 Americans who undergo gastric bypass surgery. The U.S. accounts for 2/3 of the total number of gastric bypass surgeries done worldwide. After having undergone a gastric bypass, people tend to lose half of their weight, and lose even more if they abide by the suggested dietary and lifestyle modifications after their surgery. 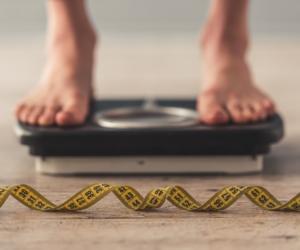 Gastric bypass, also called bariatric surgery, has been very successful in its objective. However, since it is a major surgery, it comes with risks and potential complications during and after the operation. Thus, people who want to undergo gastric bypass surgery must think twice before finally deciding to go through the procedure.

For people to qualify for gastric bypass surgery, they need to:

People who have psychological or psychiatric disorders are not suited to bariatric surgery. Aside from these disorders, people who have cancer, have an impaired immune system due to underlying medical conditions, and those who misuse drugs or alcohol will not be allowed to undergo this major operation.

Before the scheduled gastric bypass surgery, the surgeon must be able to discuss its risks with the patient, as some them are very serious.

In general, the risks of surgery and anesthesia include:

The risks of gastric bypass surgery are:

Pulmonary embolism occurs when a blood clot forms after gastric bypass surgery. This blood clot then travels to the lungs and prevents the proper exchange of blood or gas. Symptoms of pulmonary embolism include chest pain, fainting, shortness of breath, and rapid heart rate, and could lead to death. In most cases, pulmonary embolism is managed through anticoagulants or blood thinners. However, if the condition becomes life-threatening, thrombolytics or surgery may be necessary. A thrombolytic drug is a special type of medicine that is capable of splitting up large blood clots.

Leakage in the staple line usually happens when the tissue holding the staples falls apart or when the staples themselves stop working. As a result, a hole is created. The contents of the stomach or intestines leak into the abdomen through the hole created. If the leaks are discovered early on, repair is possible most of the time. Symptoms of staple line leaks include increased heart rate, fever, and severe pain.

To check for possible leaks, the surgeon will do either of the following:

(1) a pouch test that uses air while checking for bubbles

When a patient has minor leaks, the patient will be treated by resting the stomach and feeding him through an IV. For more severe leaks, surgery may be required.

Nausea is normal for most people who have had gastric bypass surgery. The chances of developing this complication is about seventy percent. Most of the time, nausea occurs due to noncompliance with the dietary guidelines given by the doctor. Chewing food properly, eating healthy foods, and not drinking while eating are some of the ways to reduce the occurrence of nausea.

Indigestion typically comes with discomfort in the upper part of the abdomen. It can be managed by avoiding greasy or oily foods and drinking fluids for a certain period of time.

Dehydration happens when the level of fluids in the body is depleted. To prevent dehydration, the patient must sip plenty of fluids the whole time. This is particularly vital during the first week after surgery when the patient can only take small amounts of fluid.

A wound site infection may occur for a variety of reasons, and it may be linked to the procedure used to create the stomach such as intestinal anastomosis or the gastrojejunostomy. These infections can be treated with antibiotics if detected early. Open gastric bypass surgery has a higher risk of having wound site infections.

The risk of having an ulcer is also possible after having gastric bypass surgery. People who use certain drugs, as well as smokers, are at risk of developing ulcers after a gastric bypass. It is strongly advised that patients quit smoking after their surgery. Moreover, people who have undergone a gastric bypass must avoid taking medicines such as Motrin, ibuprofen, Alka-Seltzer, Excedrin, and Pepto-Bismol.

Although there are various complications that could develop after gastric bypass surgery, it is still considered a safe procedure.

Can the new stomach be stretched?

Definitely, yes. The new stomach still has the same structure as that of the original stomach, which is made up of tissue folds called rugae. These gastric folds (rugae) contract and expand to be able to accommodate food as well as liquid. When the stomach is stretched, it is slightly responsible for the sensation of fullness after a meal.

If a person who has had gastric bypass surgery continues to eat large meals, the new, small pouch will stretch and continue to stretch over time. In the long run, the patient will require larger meals to feel full.

To prevent the stomach from stretching after gastric bypass surgery, the following should be observed:

How long do you stay in hospital after gastric bypass...

Will my diabetes cause delay in my healing post a bariatric...

Everything You Need to Know About Gastric Bypass Surgery 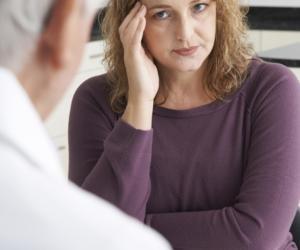 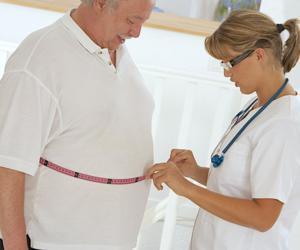 Everything You Need to Know About Bariatric Surgery 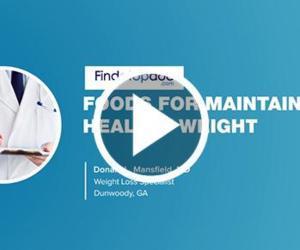 The Difference Between Gastric Bypass Surgery and Gastric Sleeve