An interesting study has shown that genes are linked to generosity and kindness. The study also showed that these characteristics are also influenced by the general environment. Lead researcher Michael Poulin, PhD, of the University at Buffalo, explained that although genes influence the behavior of a person, people are not pre-programmed to be kind or selfish. “Genes are influenced by the perceptions of social threat which arises from the past and present experiences," she adds.

In this study, Poulin and colleagues from the University at Buffalo and the University of California, Irvine, focused on two hormones, oxytocin and vasopressin. These hormones have been linked to social behaviors, including love, generosity, and empathy. They tried to find how the expression of genes interacted with the experiences to affect behavior.

The researchers collected data about the participants’ view on civic responsibility by asking them questions, like whether they considered it their duty to report crimes or pay taxes, and whether they participated in charitable activities. The participants also responded to whether they find others good or bad, and if they saw the world ‘threatening’ or ‘non-threatening’. Saliva samples were collected from 700 participants for DNA analysis. Genetic analysis was conducted to reveal the presence of specific receptors for oxytocin and vasopressin, two hormones that are associated with good behavior.

According to Poulin, the relationship between genes and experiences and feelings about the world in influencing behavior is not surprising because most of the associations between DNA and social behavior are complex. Oxytocin, the hormone involved in child birth and lactation is also known to be linked to mother-child bonding and other social interactions. This hormone is also known as ‘cuddle chemical’ or ‘love hormone’.

Margaret McCarthy, PhD, professor and chair of University of Maryland School of Medicine, also agrees that the findings strengthen the fact that oxytocin and vasopressin play very important roles in social interactions. According to her, these hormones might have been the reason why human beings developed into intensely social and cooperative animals. She also finds it interesting how a hormone associated with childbirth and lactation is also linked to increased trust and cooperation with strangers. These findings also highlight the interaction between genes and environment in determining behavior. 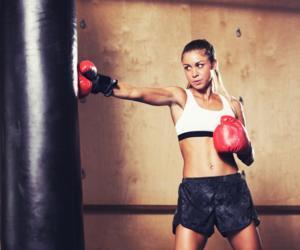 The Color Red Can Boost Your Energy 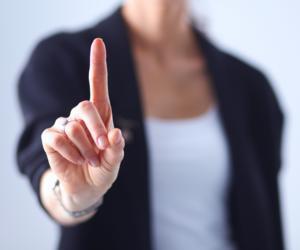 Your Touch Can Influence Your Behavior

6 Reasons Why Putting Work Before Health Is Just Plain Reckless

How do I manage my depression?