HIV is a virus that was discovered in the 1980s. It attacks a person's immune system, causing it to be too weak to fight outside infections. The HIV virus works by destroying white blood cells, called CD4 cells, in the immune system, and progresses through three stages, the last of which is AIDS (acquired immune deficiency syndrome). Many people are misinformed about HIV due to widespread hysteria and confusion. HIV is extremely frightening to people, because it cannot be cured and produces many serious symptoms. Once HIV progresses to its final stage called AIDS, the body is completely susceptible to infection, causing patients extreme sickness. HIV virus can be found in the bloodstream and bodily fluids of an infected person (semen, vaginal fluids, anal fluids, and breast milk). There are two different types of HIV: HIV-1 and HIV-2. HIV-1 is a type that is very common and is the cause of nearly all AIDS cases in the world. HIV-2 causes an illness similar to AIDS and is mostly found in North and West Africa. It is not common in North America.

How can one get HIV infection?

The main cause of HIV infection is transmission from one person to another through the following: 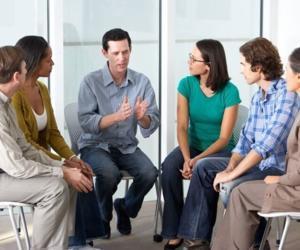 From the above set of possible ways of getting an infection, it is obvious that the HIV virus is typically directly transmitted from one person to another. However, many myths about the transmission of HIV exist. These include:

1. A Person May Contract HIV By Living Around Others Who Are HIV-Positive.

This has been scientifically disproven without a doubt. There are a number of activities that do lead to transmission, but they all involve an exchange of bodily fluids. Therefore, taking part in the following things while living with HIV-positive people cannot transmit the virus:

2. HIV Is NOT Transmitted Through Oral Sex.

Sex is one of the main ways by which HIV is transmitted. This does involve all forms of sexual activity performed with an infected person without the use of condoms, including oral sex. Healthy sexual partners of those with HIV can contract the virus through any open sores on the mouth or genitals, and the great danger is that a person may be entirely unaware of having an open sore. Also, if a male partner who is HIV-positive ejaculates into the mouth of an uninfected partner whose mouth has open wounds or sores, the latter will likely contract the HIV virus.

3. HIV Is Only Transmitted Between Homosexuals.

If you are HIV-positive and pregnant, this does not guarantee that your child will also be HIV-positive. There is normally no connection between a pregnant woman and her unborn child that will necessarily lead to the transmission of HIV to the child. However, HIV-positive mothers should take precautions during and after birth (such as not breastfeeding) to ensure that their babies are safe from the virus.

5. HIV Cannot Be Transmitted If The Patient Is Taking Their Medication

This is a belief that has caused many additional cases of HIV. Taking the prescribed ARV (antiretroviral) medications for the HIV virus does not mean that patients are unable to transmit the disease. ARVs only guarantee a reduction in the effects of HIV symptoms. They may reduce the risk of transmission by lowering the amount of the virus, but this does not fully prevent transmission.

It is important for HIV patients and their loved ones to receive accurate information about the condition. Always consult a doctor for the truth about medical myths you may hear. HIV is diagnosed through lab testing and certain symptoms or signs. People with HIV develop certain antibodies within three to twelve weeks of infection. When a person tests positive on the antibody test, the diagnosis is usually confirmed through other tests. 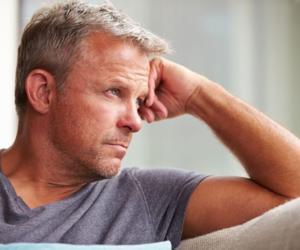 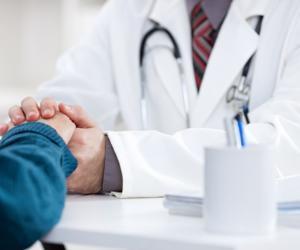 What Is the Difference Between AIDS and HIV?