Mumps is a viral infection spread from one person to another by means of respiratory droplets or through direct contact with contaminated items. Most cases of mumps are common in children aged between two and twelve years who haven’t been vaccinated against the illness. Nonetheless, the infection can affect anyone. The time interval between getting exposed to the virus and becoming sick is usually between 12 and 24 days. Apart from attacking the face, mumps might also infect the pancreas and central nervous system (CNS).

The symptoms accompanying mumps typically manifest after two or three weeks of incubation and often mimic the symptoms of flu. They include:
• Fever
• Muscle aches
• Headaches
• Swelling of the parotid glands 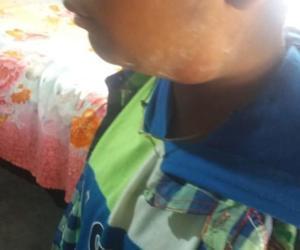 Have a question aboutMumps?Ask a doctor now

Tests are performed to:

A few methods are available to help diagnose measles:

Though viraemia is very common, the mumps virus isn’t often isolated from the blood. The inability to isolate the mumps virus in blood might be secondary to the coincidental presence of strong antibodies to the virus.

How Do I Protect My Baby From Mumps?

More from FindATopDoc on Mumps 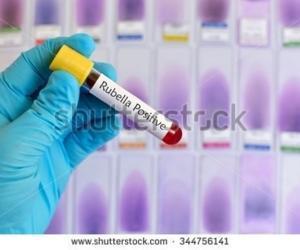 Is the MMR (Measles, Mumps, Rubella) Vaccine Safe for... 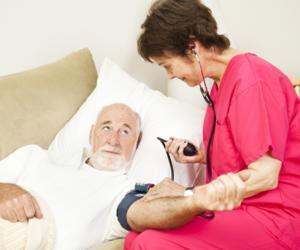 What Are the Causes and Symptoms of the Mumps? 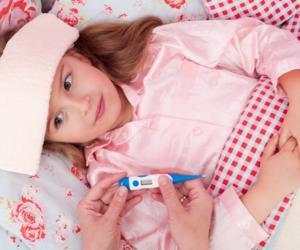 Do I Have the Mumps?

Signs and Symptoms of Mumps 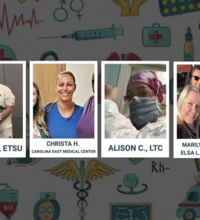