Ever heard of the saying, "Don't judge a book by its cover"? You might want to rethink it. This new study that includes more than 100 college students argues that looking at a person's appearance can help understand a few of their personality traits. The college students that participated in the study were separated into two groups, subjects and judges, and the judges were told to look at photographs of the subject and guess a few of their personality traits.

For the study, two photos of the subjects were taken. One was taken according to the researchers' suggestions with the subject staring at the camera, not smiling, having feet shoulder-width apart and placing their hands at their sides. The other photograph was a natural one. Afterwards, an evaluation of their personality was done on the basis of their own reports and from other people who knew them well.

“People often come to a conclusion about the personality of a person even with very little information,” says researcher Sam Gosling of the University of Texas. The present study has shown that many of these are true as the judges were able to identify the traits with something as simple as a photograph, he adds. For example, extroverts tend to smile, stand in energetic ways, and look healthy, neat, and stylish.

This study has shown that personality traits can be expressed in someone's appearance, in both static and expressive ways.

So, that infamous phrase might just be wrong. If you see someone new, maybe you should take a good look at them to get a sense of who they are as a person. You might know more about them than

Real Stories of Teen Suicide that Will Make You Think

7 Tips to Improve Your Mental Health

What Is the Difference Between Depression and Anxiety? 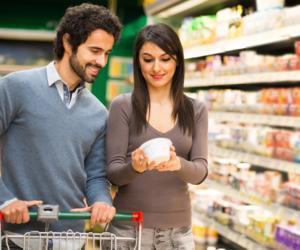 Being Influenced by Your Partners's Eating Habits 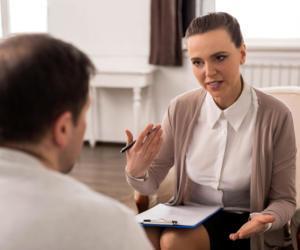 What Therapists Wish You Knew About Therapy

Is my husband's mental health responsible for his increased...

Balance Your Emotions with these Easy-to-Follow Steps

What causes teenagers to develop insomnia?

You Might End Up Copying Your Friend's Eating Habits