Genital herpes is a sexually transmitted infection (STI) that affects people as young as 12. It is a common disease that is mostly transmitted through sexual intercourse, although other forms of direct contact can also lead to transmission. Despite genital herpes being common, more than half of those infected do not know about it, because they may not display any symptoms. In fact, some cases of genital herpes are diagnosed when a person visits a doctor for other medical reasons. 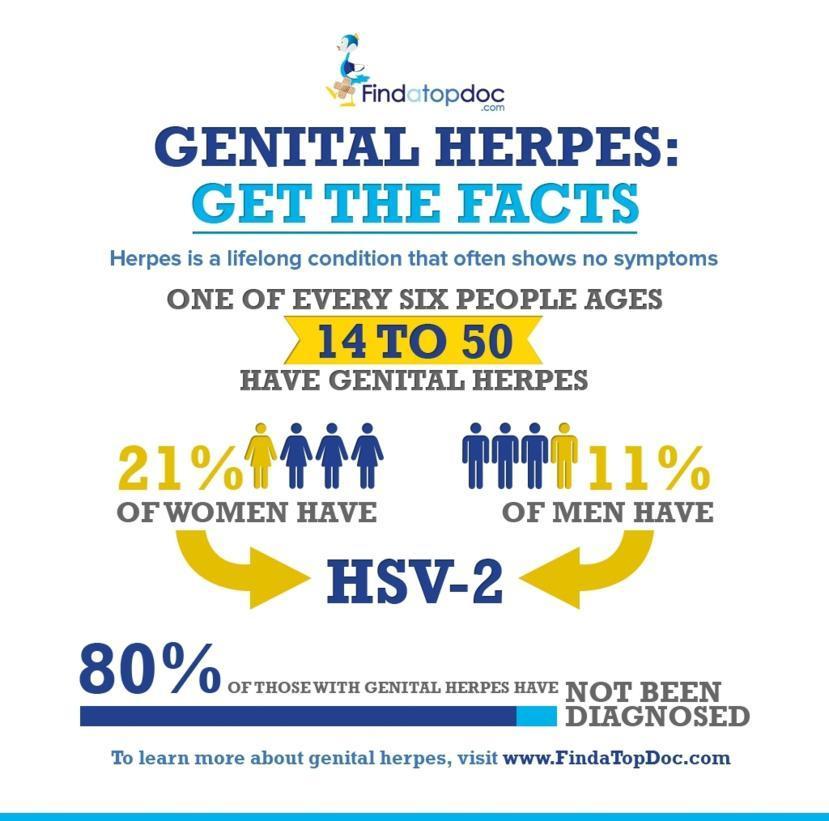 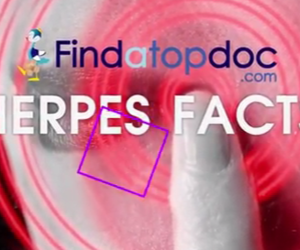 Genital herpes can be prevented by abstaining from sexual activities, using latex condoms, avoiding sex with a person who has genital herpes during an outbreak and using antiviral medications. Of these, abstinence provides the most protection.

Sex education can be carried out by parents, schools and community centers. Sex education is necessary in preventing genital herpes because:

Therefore, sex education should be promoted not only to prevent unplanned or teen pregnancies but also because it can help reduce the epidemic of sexually transmitted diseases, including genital herpes. With each year, there are more and more new cases of genital herpes. Sex education also helps those who are newly diagnosed to reduce the risks of transmitting it to others, especially sex partners. Genital herpes, like most diseases that are transmitted sexually, carries a lot of social stigma. So sex education will also provide support for those who are newly diagnosed and help them to learn ways of managing symptoms, especially during an outbreak.

Signs and Symptoms of Genital Herpes

What is Genital Herpes? Get the Facts 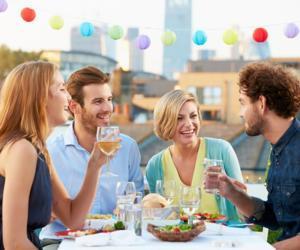 Is Genital Herpes A Life-Long Condition? 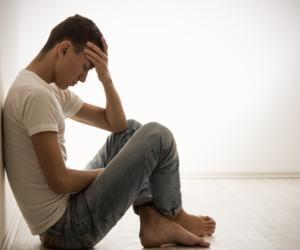 5 Tips On Living With Genital Herpes