The science behind meditation

People who meditate use their brain in such a way that it helps them avoid distraction and concentrate on the their task, says a new study. People who meditate regularly have less activity in that part of the brain associated with distractions and day dreaming. Researchers call this often troublesome part of the brain the ‘default mode network’. This brain network is also associated with anxiety, attention deficit hyperactivity disorder, and Alzheimer’s disease.

Researcher Judson Brewer M.D. Ph.D., medical director of the Yale Therapeutic Neuroscience Clinic, says that the default mode network is active during day dreaming, or when one thinks about oneself. Everybody has this default mode, but an experienced meditator can bypass it and use the brain in a different way. 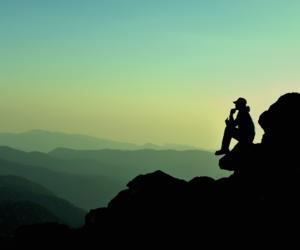 Have a question aboutMeditation?Ask a doctor now

In people who meditate regularly, other parts of the brain take on the responsibility of monitoring the default mode, by sending warning messages when focus is being disrupted. The results of the study published in the Proceedings of the National Academy of Sciences show that this 'warning' ability helps to restore concentration and get the person back on track. Experts suggest that this study explains how meditation increases concentration and may open the way to new solutions for a variety of psychiatric and neurological disorders.

Experts suggest that this study adds to the growing evidence on the importance of meditation in building concentration. Earlier studies have shown that meditation alters the structure of the brain by increasing gray matter density and brain activity, thus improving concentration. “This study is important for not only explaining the effect of meditation on brain but also the basic processes in the brain that may have implications beyond meditation”, says Catherine Kerr Ph.D., director of translational neuroscience, contemplative studies initiative, Brown University.

Sara Lazar Ph.D., associate scientist at Massachusetts General Hospital, says that the study helps to distinguish rest from meditation, and that the changes in network activity are consistent with the structural changes in the brain as mentioned in earlier studies. Experts feel that more studies are required to show whether meditation is beneficial in controlling mental illnesses.

More from FindATopDoc on Meditation 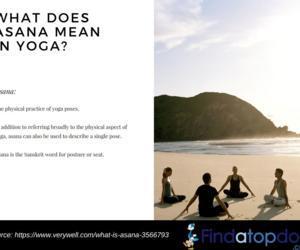 What Does Asana Mean in Yoga? 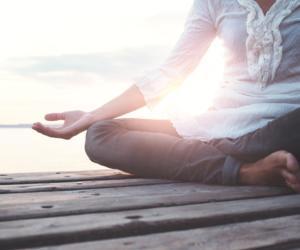 Reducing the Intensity of Pain with Mindful Mediation 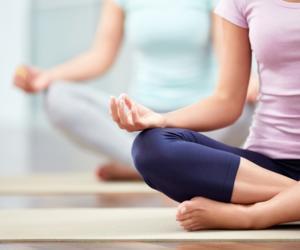