Narcolepsy refers to a sleep disorder characterized by excessive sleepiness during day time. It is a neurological disorder that affect the normal sleep-wake cycle. People with this condition tend to have sudden episodes of sleep that may affect during any time of the day. This disorder can affect people of different age groups, but is most commonly seen starting between the ages of 15-years-old and 25-years-old. The condition may remain undiagnosed in many people for years, and they may never have any specific treatment for the same. Yet, sudden sleepiness during the daytime may affect the normal routine for anybody.

Some of the studies show that specific genes are linked to the development of this condition. These genes are known to produce chemicals that regulate the cycle of sleepiness and wakefulness. Some studies have shown a relationship between brain abnormalities and narcolepsy. Issues in the brain result in the insufficient production of the protein hypocretin, which is often linked to this sleep disorder. It is also said that narcolepsy results from an autoimmune disorder. 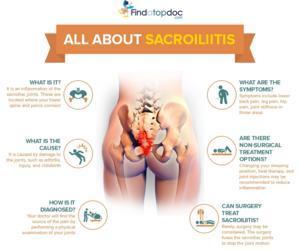 Have a question aboutNarcolepsy?Ask a doctor now

The symptoms of this disorder may become worse during the first few years of its beginning, and then often continue throughout life.

Some of the common symptoms of this disorder include:

People with narcolepsy may show other symptoms as well, including:

How do you get rid of cavities naturally?

How can I get used to partial dentures fast?

My mother has narcolepsy since the last 10 days all...

More from FindATopDoc on Narcolepsy 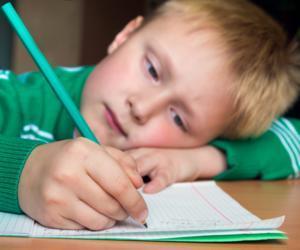 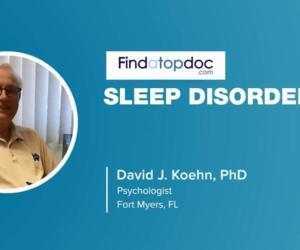 My mother has narcolepsy since the last 10 days all of a sudden. How can it be treated?