Dutch researchers have found a strong link between a reduction in the risk of stroke and eating white-fleshed fruits and vegetables. A significant reduction in the risk of stroke was noted in an analysis of self reported information from approximately 26,069 people between the ages of 20 and 65 years old. All of the participants reported their eating habits and their medical history. None of them had any previous record of heart disease or stroke. Follow-ups were conducted for a period of 10 years, during which 233 people had a stroke. Analysis of data showed that the risk of stroke was lowered by 52% in those people who ate a lot of white-fleshed fruits and vegetables, when compared to those who did not have it in their diet.

Study shows that even a small increase in intake of white-fleshed fruits, to the order of 25 grams per day, reduces the risk of the disease by 9%. Eating an apple, which is approximately 120 grams, can significantly reduce the risk of this life-threatening disease. Including other fruits with white flesh would help to reduce the risk of chronic diseases too. Including a variety of fruits and vegetables in your daily diet is the best option to keep the chronic conditions at bay. 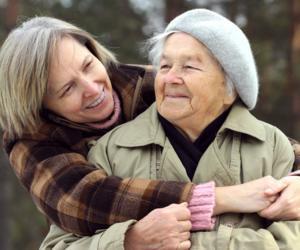 What Are the Signs and Symptoms of Stroke?

Have a question aboutStroke?Ask a doctor now

Foods that contain white flesh and help to reduce the risk of stroke include:

The white flesh of these fruits and vegetables shows the presence of beneficial chemicals, such as carotenoids and flavenoids. About 55% of the white-fleshed fruits are apples and pears.

One of the drawbacks of the study is that most of the data was based on the memory of the participants, who recorded what they ate relying on their memory. This may affect the analysis and interpretation of data to a certain extent. The results of the study have to be taken into consideration with enough caution. These initial findings linking the color of fruits and reduced the risk of stroke may lead the way for further studies that may further confirm the findings so that a change in diet may be recommended.

Why are strokes an emergency situation?

My father had a stroke and needs rehabilitation now....

Within how many hours of getting a stroke should one...

More from FindATopDoc on Stroke

When should you go to the ER for stroke symptoms? 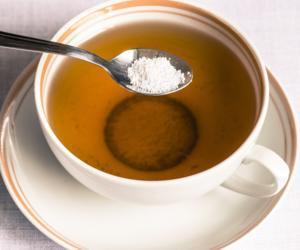 Artificial Sweeteners May Heighten the Risk for Strokes...

Can you feel a stroke coming?

How does an ER test for stroke?

How long should speech therapy be after a stroke?

My BP is high even when I'm taking the right medication. Am I at a risk of getting a stroke?