In a new study, researchers analyzed data from four different studies to see if childhood obesity results in an increased risk of heart disease and other health problems. Results of the study, published in The New England Journal of Medicine, showed that obese children who cut down weight and reach a healthy weight before adulthood have the same amount of risk for heart diseasesand other obesity-related diseases, like that of children who had a normal weight in childhood. There was no evidence for any health-related impacts of obesity in children who were obese and managed to get down to a normal healthy weight by adulthood.

Children who were obese had more chances of becoming obese adults with an increased risk of heart diseases, stroke, and diabetes, when compared to other people who had a normal weight. According to researcher Markus Juonala, MD, PhD, of the Turku University Hospital in Finland, “this study is the first of its kind to show that childhood obesity may not have any health impact if the weight gets back to normal by adulthood...The study showed only 20% of obese children managed to have a healthy weight, when compared to 85% of children who were not obese or overweight. This shows the importance of preventing childhood obesity”, says Juonala. 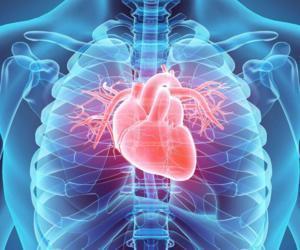 Heart Disease is the #1 Killer

Researchers analyzed data from 6,300 people taking part in four different studies. The participants were studied from childhood to adulthood for an average of 23 years. Obesity was defined as having a body mass index (BMI) of 30 or more. In children, the BMI was compared to other children of the same age and expressed as a percentile.

Results show that people who remained obese during childhood and continued to be in adulthood had five times increased risk of developing Type 2 diabetes, when compared to those who had a normal weight throughout. The risk of high blood pressure also increased three times in these people. Obese children, who became obese in adulthood, had two times more risk of developing plaques in arteries, one of the major causes of stroke.

However, participants who were obese in childhood and managed to have a normal weight by adulthood had a risk for these major diseases, similar to those who were never obese or overweight. Olli T. Raitakari, MD, feels “the results are significant as it is similar in all the four studies conducted in different parts of the world – Europe, U.S and Australia...This shows the importance of preventing childhood obesity,” says Raitakari. “Since obese children have a high chance of becoming obese adults, it is better to prevent it in childhood than treat obesity in adulthood”, adds Raitakari.

Albert Rocchini, MD, Pediatrics professor at the University of Michigan, and the director of division of cardiology at the C.S. Mott Children's Hospital, also agrees to this fact. “Preventing childhood obesity would go long way in improving adult health and health care savings”, says Rocchini. Thus, to reduce incidence of heart disease, the most ideal way is to develop effective methods to prevent and treat childhood obesity. Rocchini recommends that “the focus on preventing obesity in children who are at high risk of becoming obese”.

What is heart disease?

The Correlation Between Height and Heart Disease Risk

More from FindATopDoc on Childhood Obesity 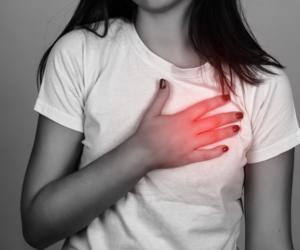 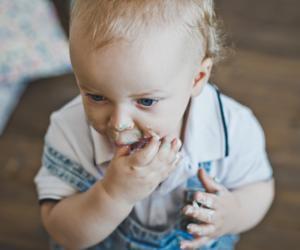 Vitamin D Can Reduce a Child's Risk of Becoming Obese 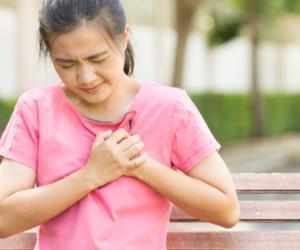