A new study shows that a third of patients who performed cosmetic surgery to improve the appearance of their nose have moderate symptoms of body dysmorphic disorder (BDD) which makes them preoccupied with defects in their appearance. The results of the study published in the journal Plastic and Reconstructive Surgery shows that up to 40% of the people who had the surgery had some symptoms of BDD while 33% of them had moderate symptoms of this disorder. Peter W. Hellings, MD, PhD, associate professor of otorhinolaryngology at University Hospitals Leuven in Belgium, says that it is higher than what was shown in earlier studies (10%).

According to him, most of them have the symptoms but not the diagnosis of BDD. American Society of Plastic Surgeons shows that more than 252,000 nose-reshaping surgeries or rhinoplasites are done in the US every year. 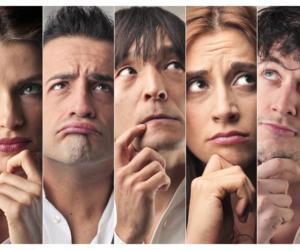 In this study, Hellings evaluated 226 patients who had nose-reshaping surgeries; out of which 147 was for aesthetic purpose while 79 was due to functional problems. He compared these people with the general people who came to the clinic for common ear, nose and throat problems. All the participants answered a general questionnaire. Independent observers also evaluated the noses of the patients.

He opines that if a person has BDD and opts for rhinoplasty he is more likely to be dissatisfied with the job and would be more distressed about the body after the surgery. Whenever they opt for the surgery their quality of life deteriorates.

According to Arie Winograd, LMFT, a psychotherapist and director of the Los Angeles Body Dysmorphic Disorder & Body Image Clinic, the higher rate of BDD among people who opt for nose-reshaping surgery is not very surprising. He says that if a person wants a surgery, it indicates that something is going on psychologically. He feels that the percentage may be more than what is reported in the study. It is possible that somebody who wants the surgery for functional reason may also have symptoms of BDD. But somebody having BDD does not mean that they will get a cosmetic surgery, he clarifies.

Winograd feels if a person with BDD opts for the surgery, it is best to delay the decision so that they can urge them to complete the treatment for BDD. It is possible that when they feel better about the image of their body, they might back out from having a surgery.

How to get treated for panic disorder? 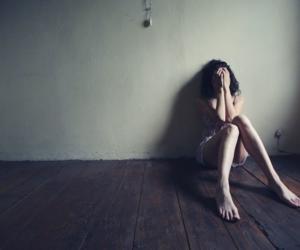 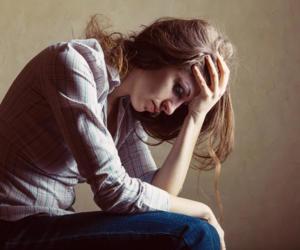 What Is a Psychosomatic Disorder?