No, they are not names of mythical characters from a fantasy novel. Far from it, really! As charming as their names sound, "pink puffer" is not the furry little pink creature that you are tempted to imagine nor is the "blue bloater" a big and friendly blue giant. What do these terms mean exactly?

To know the background of the "pink puffer" and "blue bloater," let us first define what chronic obstructive pulmonary disease (COPD) means. COPD is a lung disease, as the name suggests. It has two main players, or in medical terms, two clinical phenotypes. These clinical phenotypes are facetiously termed as "pink puffer" and "blue bloater," based on their underlying pathology. These ailments are indeed quite serious, and most doctors won't state whether you are a "pink puffer" or a "blue bloater." These words are merely informal terminologies used similarly in a locker room talk but in a medical setting. 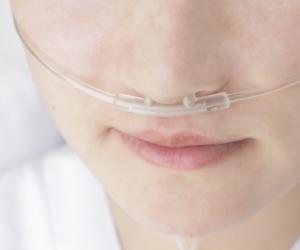 If people with COPD have symptoms that are caused by emphysema, they will probably lose a lot of weight and have a pinkish complexion when they puff, hence, the term "pink puffer." On the other hand, if a person's COPD is due to chronic bronchitis, which eventually leads to an increased lung volume, he or she is regarded as a "blue bloater." Both conditions have a specific set of symptoms.

The Signs and Symptoms of Emphysema

How to Cure Emphysema

Unfortunately, there is no cure for emphysema. However, don't let this dishearten you for many treatments are now available. They can be in the form of:

Bronchodilators are medications that relax the bronchial muscles to improve the airflow. Bronchodilators may be used on a short-term or long-term basis, depending on the relief sought by the patient. Steroids or corticosteroids are also commonly prescribed to treat emphysema.

Antibiotics and oral medications are common forms of treatment. Mucolytic agents tend to reduce the amount of mucous produced. These type of medications may be prescribed to provide the patient temporary relief.

As the illness progresses, the need for supplementary oxygen increases among people with emphysema. Battery-operated devices may be used by people who do not have the severe symptoms of emphysema. However, oxygen tanks must be used for critically-ill patients.

The reduction of lung volume by way of surgery is widely popular among patients who have chronic lung disorders. Although surgery can provide the much-needed relief, it is generally avoided in older patients on account of health risks. The doctor could recommend a pulmonary rehabilitation instead. Rehabilitation involves breathing exercises, confidence-building exercises by means of spending time with other similar patients, as well as improvement in the overall well-being of people who have emphysema.

The Signs and Symptoms of Chronic Bronchitis 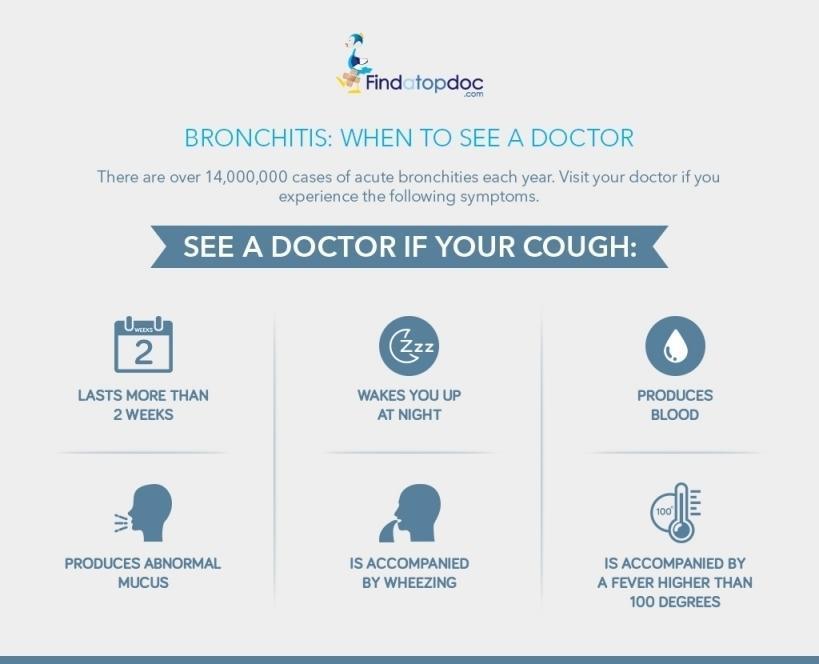 Much like emphysema, chronic bronchitis cannot be cured. It can, however, be contained to a great extent by an efficient, timely, and regular treatment.

Bronchodilators can help provide relief from bronchitis by soothing the irritation of the lung airways. These are generally inhaled, instead of orally consumed.

People with chronic bronchitis can use steroids through aerosol sprays to help relieve their symptoms. However, if inhaled steroids are used for a longer period, it can cause undesirable side effects such as high blood pressure, diabetes, cataracts, and bone-weakening. Thus, discussing these side effects with your doctor is very important before deciding if steroid use is suitable for your chronic bronchitis.

Because of the damage from chronic bronchitis, your lungs may not be able to get enough oxygen into your body. Your doctor may prescribe oxygen if your chronic bronchitis is severe and medicine does not help you feel better. If your doctor prescribes oxygen for you, be sure to use it day and night to get the most benefit from it. Oxygen can help you breathe better and live longer.

This is a breathing method that is known to be effective in bronchial treatments. You take a deep breath and then breathe out slowly through your mouth while you hold your lips as if you're going to kiss someone. Pursed-lip breathing slows down the fast breathing that often comes with chronic bronchitis. Doing this breathing method may help you feel better.

Just like with emphysema, bronchitis can also be treated by practicing pulmonary rehabilitation, which includes breathing exercises, staying fit and healthy, and having a positive approach to life in general.

Emphysema and chronic bronchitis are both extremely difficult to deal with since both can become severe ailments if not managed properly. However, they can only be treated and not cured. People who have chronic obstructive pulmonary disease (COPD) must realize and take the necessary steps to help themselves cope with it in the best manner possible. Try to avoid things that can irritate your lungs, such as aerosol products like hairsprays, spray deodorants and spray paints. You also have to avoid breathing in dust or chemical fumes. To protect your lungs, wear a mask over your nose and mouth if you are using paint, paint remover, varnish, or anything with strong fumes.

If you are a smoker, and you get diagnosed with COPD, it would be wise to quit smoking as soon as possible. Health is indeed wealth. Treatments can only manage the symptoms or slow the prognosis of the disease. Talk to your doctor if you need help on quitting smoking. They can provide resources that will help you quit. Do your research, consult your doctor, and find yourself the best effective treatment as much as possible to alleviate the symptoms of COPD whether you're having emphysema or chronic bronchitis.

Going back to work question? 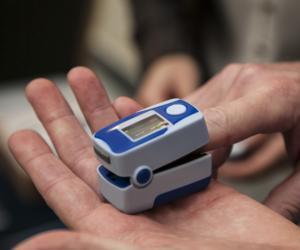 Pulse Oximeter Use for Patients with COPD 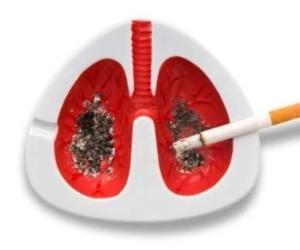 How can I Reduce the Risk of COPD?

Pulmonary Rehabilitation for Patients with COPD

Is it possible to reverse COPD?