Epilepsy is a brain disorder in which a person experiences recurring seizures.

In a normal brain, the nerve cells transmit chemical and electrical signals to other nerve cells, glands, and muscles. In the case of patients with epilepsy, the nerve cells (also known as neurons) fire electrical signals at a much faster rate than normal, and all at the same time. This increased brain activity causes seizures to happen. A seizure usually ranges in time from a few seconds to a few minutes. However, in some cases, seizures may last much longer.

At what age does genetic epilepsy start?

Not all seizures are caused by epilepsy, however. Normally, epilepsy is diagnosed when a person has at least two unprovoked seizures, or seizures without an apparent cause.

Seizures can affect many processes that occur in the brain. Signs and symptoms of seizures include:

Seizures occur due to abnormal brain activities. Seizures are a general term that can be further divided into two types: focal seizures and generalized seizures.

Focal seizures, also known as partial seizures, are the result of abnormal brain activity in one area of the brain. The symptoms of this type of seizure are sometimes confused with other neurological conditions such as migraines, mental illness, or narcolepsy. Focal seizures are further subdivided into two types:

If a person experiences a seizure for the first time, it is necessary for them to seek medical help. Also, patients or their families should seek immediate medical attention if any of the following happens: 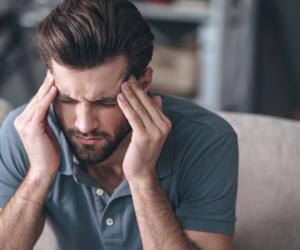 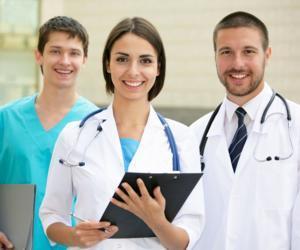