Formed in the gallbladder, gallstones are compact, “stone”-like substances. In size, gallstones can be compared to either a golf ball or a grain of sand. They can be produced by the gallbladder as a single large stone, many small sized stones, or both.

Just beneath the liver’s lobe, on the right side, lies your hollow gallbladder. The pear-shaped gallbladder can stretch between 8 cm to 10 cm with a width of 4 cm when it’s filled with bile waiting to assist in some food digestion.

The Formation of Gallstones

Just a small presence of gallstones does not mean that they won’t multiply. Generic factors are vital as far as the determination of who is prone to develop gallstones is concerned. Scientists are working tirelessly towards the discovery of the specific genes that are accountable for gallstones. 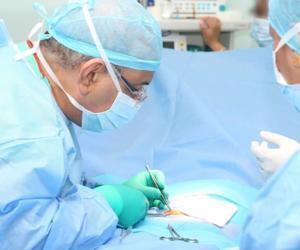 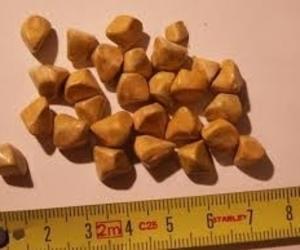