Parkinson’s disease is a progressive nervous disorder that affects an individual's movement and coordination. It is a degenerative disorder that affects the part of brain controlling movement and balance. The loss of muscle control is often seen in the form of tremors in the limbs, which is the most characteristic symptom of this disorder. It may also lead to stiffness, loss of balance, and slowing of movements. This nervous disease is mostly seen after 50-years-old and is more commonly found in males than in females. Although the disease is not life threatening, it can affect the quality of life for a person considerably.

Imbalance of two neurotransmitters, chemicals needed in the transmission of nerve impulses, seems to be the most common cause for Parkinson’s. This imbalance might be a result of genetics, according to experts. Some other causes, though rare, include exposure to toxins like pesticides and carbon monoxide, and viral infections. 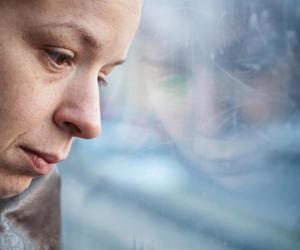 Factors that increase the risk of the disease include:

The symptoms of Parkinson’s disease, also referred to as Parkinsonism, are caused by drug abuse, thyroid disorders, head trauma, brain tumors, inflammation of brain, excess fluid around brain, and an adverse reaction to certain prescription drugs.

Symptoms of this disorder progress gradually over a period of time and often differ from person to person. Initially, the symptoms may remain unnoticed, considering them to be a part of aging.

The most common symptoms include: 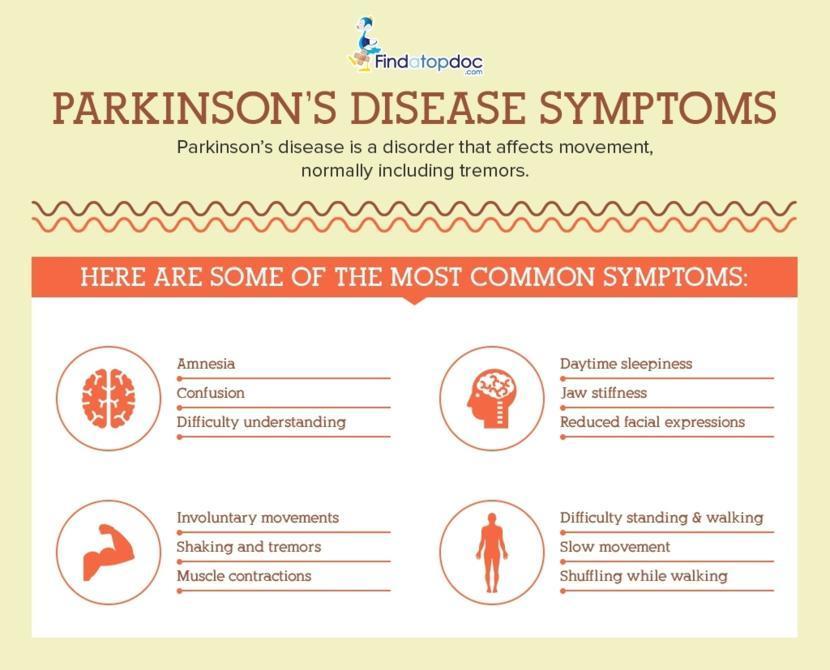 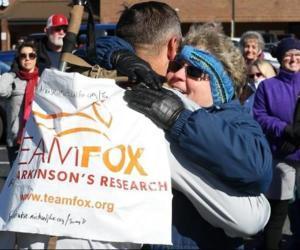 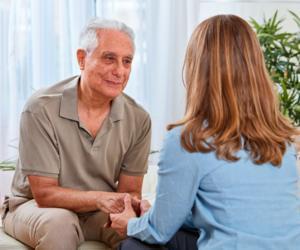