Pancreatic cancer results from the uncontrollable growth and division of cells in the organ. The actual cause of this unregulated division and spread is not clear. Smoking doubles the risk of developing this cancer. Other common risk factors include age, race, and family medical history. 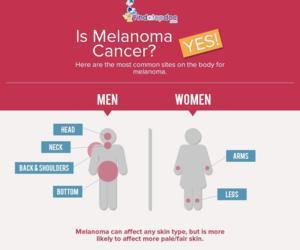 This cancer is often referred to as a ‘silent’ disease, as it may not show any major symptoms in the initial stages. In many cases, the cancer remains undetected until it reaches an advanced stage. The symptoms may show only when the cancer has grown and spread to other locations in the body. Symptoms of this cancer depend on the location in the pancreas.

If the cancer is in the head of the organ, the following can be noticed as symptoms:

If the cancer is located in the body of the organ, abdominal pain, weight loss, and back pain are the major symptoms. The most prominent among the symptoms are the issues associated with digestion, as pancreatic products play a major role in digestion. Bloating, nausea, vomiting, diarrhea, change in color of stools and urine are the common gastrointestinal symptoms.

As the cancer spreads to other parts of the body, symptoms, including weight loss, loss of hunger, tiredness, and increased blood sugar levels, become prominent. Few people with this condition may develop diabetes as pancreas loses its ability to produce adequate amounts of insulin. If cancer in the organs blocks the bile duct, jaundice may be the result. Here the skin and the white of the eyes may turn yellow in color. It may also result in itching all over the body.

If the cancer is in the hormone-producing regions of the organ, the following may be noticed as symptoms:

How to deal with the anxiety of getting cancer? 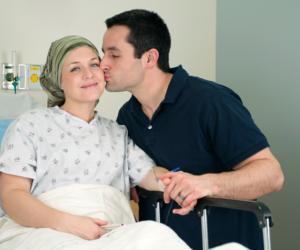 The Right Nutritional Methods to Consider During Cancer...

Why does my dentist need to know if I've had radiation...