There are many benefits to vitamin D, apart from preventing rickets in children. Vitamin D is associated with preventing osteoporosis, reducing blood pressure, and reducing the incidence of cardiovascular diseases. Vitamin D may also help in reducing inflammation and the chance of developing Type 2 diabetes; not to mention, protection from many diseases, including depression, multiple sclerosis and cancer. Amount of vitamin D required may depend on several factors like age, body weight, percent of body fat, color of the skin, use of sunscreen, and exposure to sun. In general, a person may require about 200 to 600 international units (IU) of vitamin D in a day. For a number of reasons, people do not get adequate amounts of vitamin D.

Symptoms of vitamin D deficiency may be very vague and subtle in most people. But this deficiency can cause a number of health issues without any symptoms. One of the most common symptoms of this condition is tiredness and bone pain. In adults it may result in osteomalacia, a condition characterized by weakened bones.

Does sunscreen prevent me from absorbing vitamin D?

Insufficient amounts of vitamin D is associated with other symptoms like:

Frequent infections are also common with a deficient amount of vitamin D. Some studies show that vitamin deficiency increases the risk of respiratory diseases like flu, particularly in children. Insufficient amounts of vitamin D is associated with a number of diseases like gout, rheumatoid arthritis and other autoimmune disorders, Parkinson’s disease, chronic fatigue syndrome, periodontal disease, psoriasis, infertility, seasonal affective disorder and fibromyalgia. But everyone may not get the same type of symptoms. 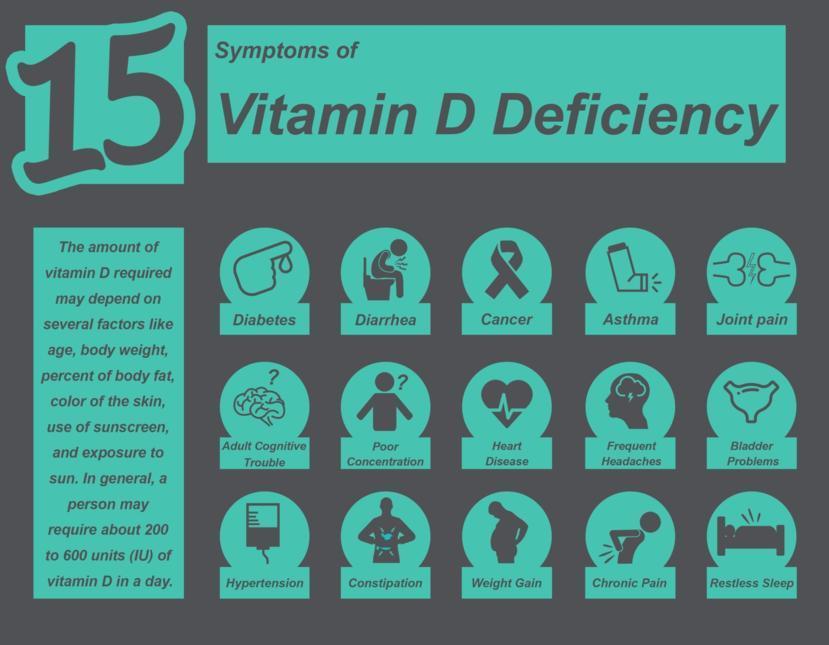 Certain people have an increased risk of developing vitamin D deficiency, including:

Are Vitamin Drinks Beneficial for Your Skin?

Should my child be getting a blood test often? 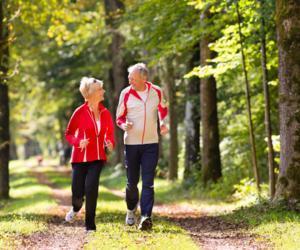 Can lack of vitamin D make my child weaker and more susceptible to infections?