Asthma refers to the chronic inflammatory disease of the respiratory system. The causes for asthma differ depending on the individual. During an asthma attack, the airways become narrow, inflamed, and begin to fill with mucus. This makes breathing a difficult task, and leads to coughing and wheezing, which are the characteristic symptoms of this disease. The actual cause of asthma is still unknown. A number of triggers have been found to be associated with this disease. Understanding and identifying the triggers for asthma helps in preventing this chronic disease.

Some of the most common asthma triggers include: 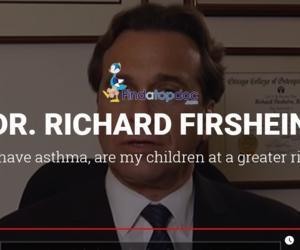 If I Have Asthma, Are My Children at a Greater Risk?...

What is an Asthma Cough?

Are there any exercises to strengthen the lungs in...

Why are chiropractors recommended for asthma? 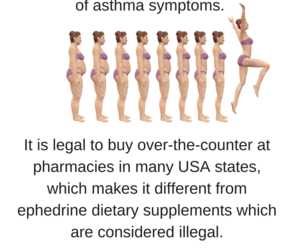 With respiratory problem, is it wise to plan gallbladder operation?

Son's inhaler barely works. Would he need to change his medication?