A person who has a body weight that is 20% or more than the designated normal weight is considered to be obese. Obesity actually refers to the excess amount of fat present in the body. Based on the statistical measurement of Body Mass Index or BMI, obesity refers to BMI above 30. BMI is a description of body weight relative to the height of the person, but the measure does not take into account the amount of fat present in the body. Obesity is a very common health problem worldwide. People who have BMI above 40 are referred to as morbidly obese. Obesity is of concern, as it affects the normal functioning and health of a person.

The major cause of obesity is eating more than what can be burned by the body. In most cases, indulging in too little exercise causes the accumulation of fat making the person obese.

Why is obesity considered dangerous?

Some of the factors that lead to obesity include:

What diseases can be caused by obesity?

Is it true that anesthesia for obese people is riskier?

How can I lose weight with my diabetes? 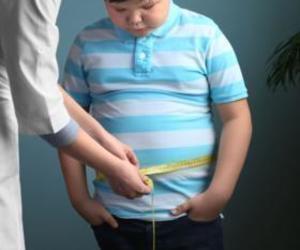 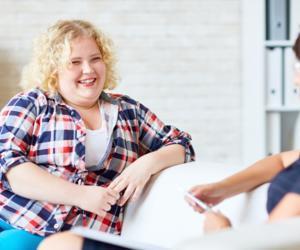 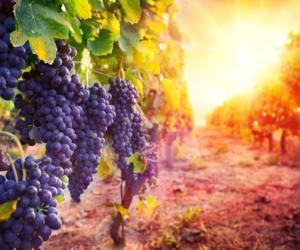 Can major depression cause obesity?

What Conditions Can Be Caused by Obesity?