Tramadol, sold under the brand name "Ultram" in the United States, is a synthetic opioid analgesic used to manage moderate to moderately-severe pain. It is generally used to relieve pain as that experienced during chronic conditions like arthritis or after surgery. Tramadol Hcl 50 mg also arrives in 100 mg strength. However, the extended-release version of tramadol can be found in varying strengths including 100 mg, 150 mg, 200 mg, and 300 mg. The extended version is used to relieve chronic pain. It gives a long-lasting relief to people, which means that there is no need for the medicine to be frequently taken. 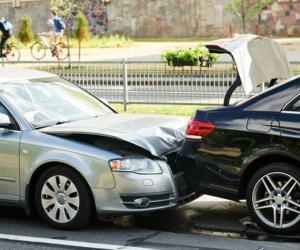 Five Facts Everyone Needs to Know About Head Injuries

Who should not use tramadol?

Is tramadol a narcotic?

A lot of controversies revolve around whether tramadol is narcotic or not. This medicine has approval from both the Food & Drug Administration (FDA) and Drug Enforcement Agency (DEA) and is not considered as a narcotic. However, in some US states like Kentucky and Virginia, it is classified as a narcotic due to its abusive and addictive properties. 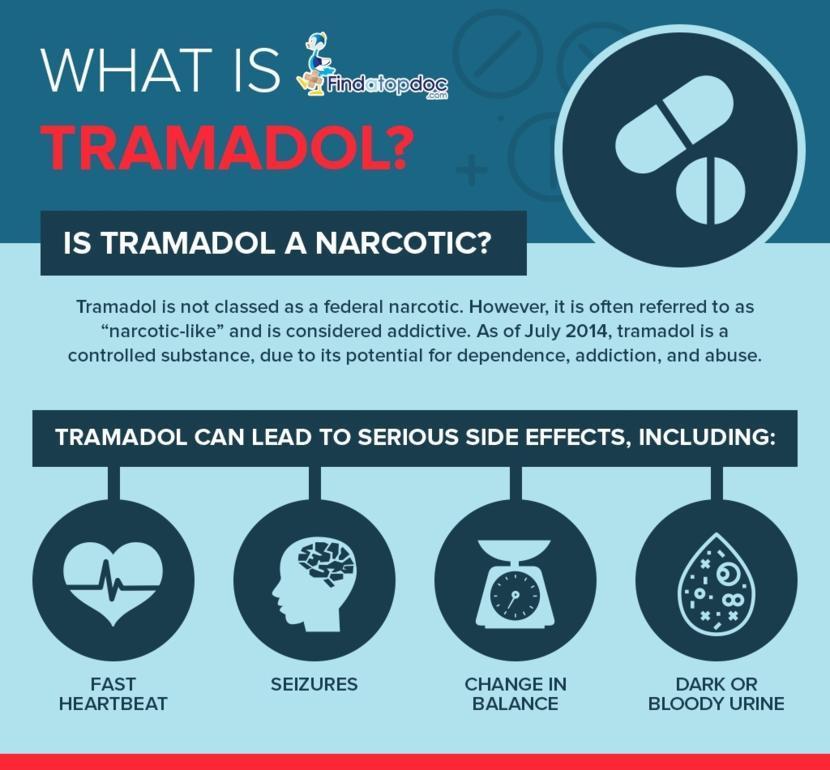 It is not a narcotic, but a narcotic-like drug that can be addictive. If used for a longer period of time and then stopped abruptly, it can cause several adverse withdrawal symptoms, as what happens with other narcotic drugs.

In fact, originally, tramadol was considered to be much safer than other opioid analgesics like hydrocodone or morphine. The FDA approved the use of tramadol in 1995 and suggested that it should not be classified as a controlled substance. However, due to the growing evidence of abuse and addiction among people, as well as reported withdrawal symptoms, DEA revised the rules in 2014, declaring tramadol as a federally controlled drug (Schedule IV).

Is tramadol an opiate?

The term "opiate" is generally used to refer substances that contain natural alkaloids present in the resin of the poppy plant. Tramadol, on the other hand, is a laboratory-made synthetic opiate, which comes under a class of medications called "opiate agonists". Hence, it is safer to call tramadol as a semi-synthetic opioid as compared to an opiate. It is more often classified as an opiate for the reason that Tramadol Hcl 50 mg is not directly derived from the poppy plant, and it targets the same receptor sites in the brain as other opioid medications do.

What are the long-term effects of tramadol?

Using tramadol for long-term may cause undesirable effects that vary from person-to-person. Some of the long-term effects of this drug are:

These long-term side effects ultimately lead to tramadol addiction.

Tramadol Addiction – How Does It Happen?

Although tramadol is not considered a narcotic, it has narcotic-like properties that can put some people at risk of developing an addiction. People who take larger doses of this drug, use it for a long period of time, take it more frequently than the prescribed dose, or use it for non-medical purposes are more prone to tramadol addiction. In addition, people who take it along with other substances such as sedatives, alcohol, or other painkillers are more likely to experience addiction symptoms.

Tramadol addiction is characterized by the person’s inability to limit or stop the use of the drug, having a compulsive drug-seeking behavior, or trouble functioning without taking the drug.

Some other signs that can indicate tramadol addiction are:

People who abuse tramadol try to experience the following effects:

However, below are some of the adverse effects of tramadol:

Some people may also experience more serious consequences such as seizures, hallucinations, convulsions, hives, swelling of the face and throat, and trouble swallowing or breathing. Although rare, these risks are more prevalent in people who take tramadol for recreational use to experience euphoria. They are the same effects as experienced with other opioids.

What is a Tramadol Withdrawal?

Once a person becomes addicted to tramadol, it can be very difficult for him or her to limit its use, and stopping it altogether is no less than the biggest challenge in one's life. Once you become dependent to tramadol, quitting the drug can be your worst nightmare. Not only abuse, but even using tramadol as prescribed can cause miserable tramadol symptoms.

Withdrawal symptoms appear when the body becomes chemically addicted from regular and frequent doses of tramadol than what was prescribed. Such symptoms occur because the person becomes more tolerant to tramadol, which means that the individual must take the drug in larger doses and more frequently to get the desirable effects of the drug. In response to the continuous presence of the drug, the brain tends to chemically adjust itself. Due to the high concentration of Tramadol Hcl 50 mg or 100 mg, the brain tries to regulate itself by slowing down and speeding up some of its processes. When the person suddenly stops taking the drug, the brain goes into “overdrive” mode causing tramadol withdrawal symptoms. Hence, most experts recommend taking small doses of the drug instead of suddenly stopping it.

What are Tramadol Withdrawal Symptoms?

The following are some of the most common tramadol withdrawal symptoms:

Acute tramadol withdrawal symptoms can be safely managed with medically-assisted detoxification. After detox, behavioral therapy is followed to treat the tramadol addiction. Such therapy helps the person to quit taking the drug and live a healthy, drug-free lifestyle. During the entire process, the person is monitored and given continuous support.

Tramadol Snorting: How Does It Affect the Body?

Many people snort tramadol to fulfill their drug addiction desires. Because this drug is more easily accessible than other narcotics, some people have found a way of its use to get euphoria. Tramadol is mainly used as a pain reliever. It is an opioid drug but has inactive ingredients that include dibutyl sebacate, ethylcellulose, sodium stearyl fumarate, polyvinylpyrrolidone, colloidal silicon dioxide, and polyvinyl alcohol. Thus, you when you snort tramadol, you snort all of these ingredients.

Tramadol works by changing the way how our brain responds to pain. It binds to the opioid receptors of the brain, and do not let your body experience the painful sensations. Snorting tramadol has adverse effects on the central nervous system, which include agitation, digestive problems, and drowsiness.

Does snorting tramadol cause euphoria?

Snorting tramadol does not cause euphoria when taken as prescribed. However, when you snort it, large concentrations of this drug can enter the bloodstream very quickly. The exposure to a higher dose that reaches the brain quickly through nasal tissues causes the feeling of euphoria. However, snorting is definitely not free from having side effects. It can cause serious health issues, permanent injury, or even death. Hence, it is always safer to take tramadol orally as prescribed by your doctor than snorting it. Not only tramadol, but snorting any kind of drug increases one's risks of negative health consequences. Thus, you must avoid doing it.

Tramadol is safe when taken orally because our body metabolizes its ingredients first before letting it enter into the bloodstream. Hence, pain relief is gradual, which is good for your overall health. Snorting, on the other hand, leads to a quicker onset of the drug's effects. Although you get instant pain relief, the recreational use of tramadol can also send you to a hospital's emergency room. Hence, snorting tramadol is strictly prohibited.

What are the serious side effects of snorting tramadol?

Taking tramadol orally as prescribed by the doctor can also cause certain side effects as mentioned above. However, they are not life-threatening. The chances of severe side effects are rare. However, things can extremely go wrong when you snort it.

The following are some of the possible serious side effects of snorting tramadol:

The following are some of the common symptoms of serotonin syndrome:

Other Serious Side Effects of Snorting Tramadol

While it may seem tempting to you, but snorting tramadol does not have any medical benefit. Rather, it involves too many dangers and risks. If you want to lead a healthy lifestyle, you must avoid the illegal use of drugs and take your medications only as needed and as prescribed by your doctor. Taking anything that is way more than what was recommended to you can be lethal.

More from FindATopDoc on Tramadol (Oral) 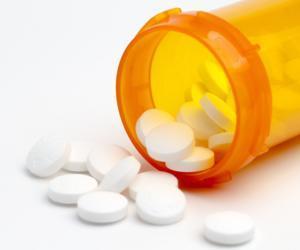 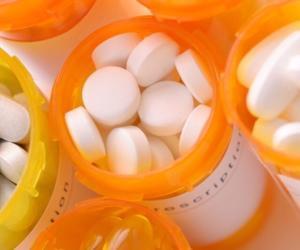 Is Tramadol a Narcotic?