Hearing loss may be present at the time of birth, called as congenital hearing loss, or develop later in the life, called as acquired hearing loss. Timely diagnosis and treatment is very important in improving the quality of life of the affected person. Hearing loss is also classified on the basis of the part of the ear affected. In some cases, the parts of the nervous system associated with hearing is affected, while in some others, the part of the ear that conducts the sound to the nervous system is affected. Hearing loss may be caused by several factors, including age, illness, medications, genetics, and many other environmental factors. 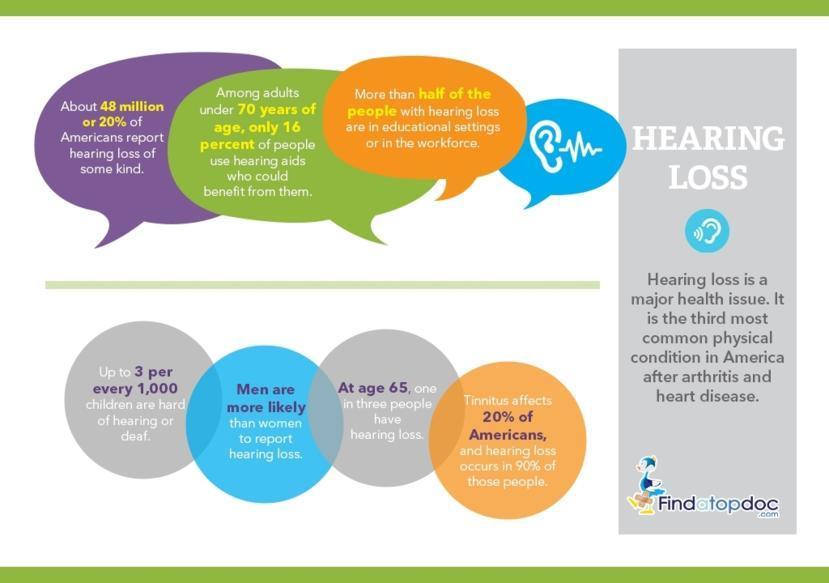 Why do I have a drumming sound in my ears?

Have a question aboutHearing Disorders and Deafness?Ask a doctor now

Some of the common causes of hearing loss includes:

Some of the common symptoms of this condition include:

Is there any cure for deafness?

What can I do to stop the noises in my head?

More from FindATopDoc on Hearing Disorders and Deafness 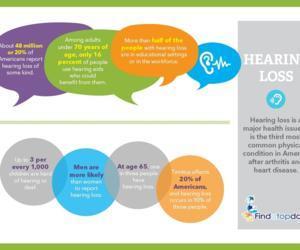 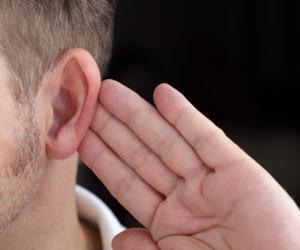 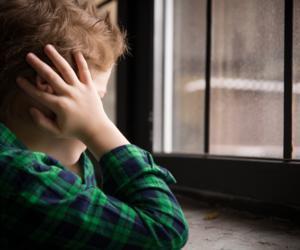 Can Ear Infections Cause Deafness?

What can I do to stop the noises in my head?

What could be the reason for my "hazy" hearing?