Brain-eating amoeba is a terrifying organism that seems to cause sudden, tragic deaths of some people in our country. The amoeba, Naegleria fowleri, was first identified in Australia. The species has five sub-types, all of which causes diseases. The species remains in an inactive cyst form when conditions are unfavorable. When the environment is conducive for growth, it may convert into trophozoites, the active feeding form of the organism.

Species of amoeba can be found in:

Under normal conditions, this amoeba feeds on bacteria and when it gains entrance into the human body it starts feeding on the brain. In most cases, this infection starts when it enters into the body through the nose. Thus, drinking water that contains this species of amoeba may not trigger this infection. Infection by N. fowleri does not spread from one person to another. The infection seems to be very common among children younger than 13-years-old.

Studies show that amoeba travels through the olfactory nerve, the nerve connected with the sense of smell, to the brain. Although infection by N. fowleri is common among people brain infection by this amoeba is not common. Infection caused by this amoeba is known as primary amoebic meningoencephalitis (PAM). This infection is most commonly found from July to September. Studies show that incidence of PAM is lesser when compared to the exposure to this disease-causing organism.

Symptoms of PAM start appearing within 15 days. In most of the cases death happens within a week after the symptoms begin. Some of the most common symptoms of this disease include headache, fever, stiff neck, nausea and vomiting, lack of appetite, blurred vision, drooping eyelid, hallucinations, seizures, and coma.

What Is Normal Pressure Hydrocephalus?

More from FindATopDoc on Brain Diseases 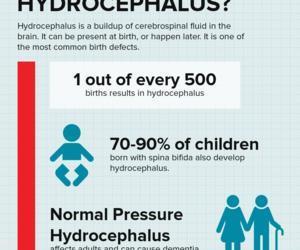 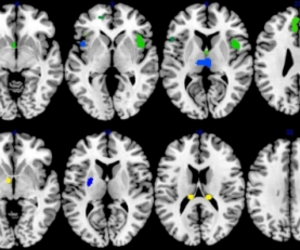 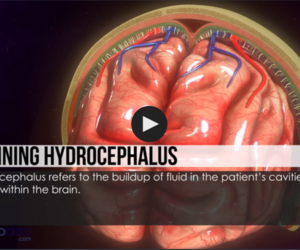