Symptoms to look for when Dengue is strongly suspected

Entry Point: The Proboscis Prick of the Aedes Mosquito

In Dengue fever, the human body plays host to a virus that is carried by the Aedes mosquito species. The infection occurs when mosquito saliva is mixed with harmful viruses in the bloodstream. The virus then goes through stages of overcoming the body’s defensive mechanisms by infecting the glands before replicating itself in large numbers. 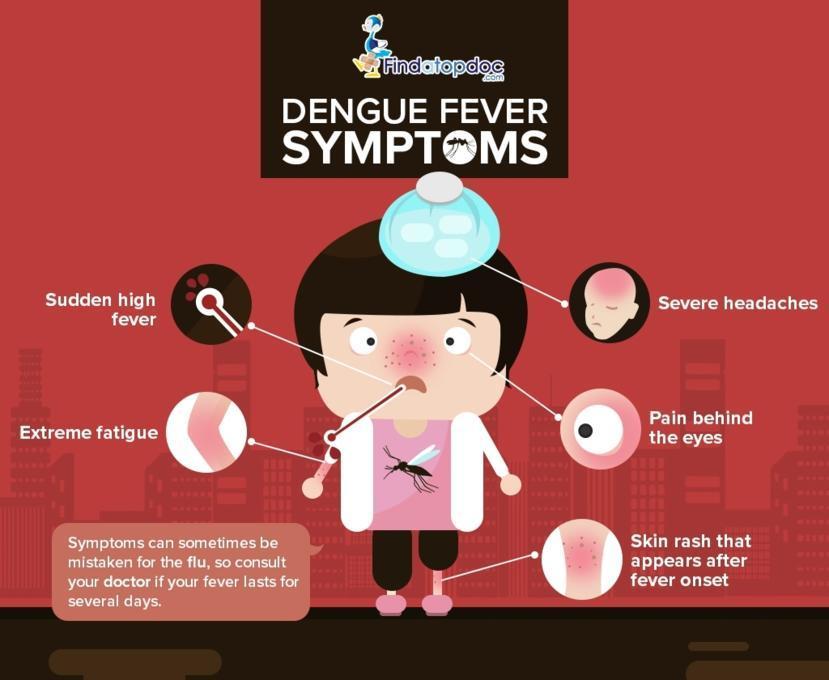 The Virus Rides the Circulatory System

The virus brings about remarkable changes in the walls of the blood vessels, enlarging and widening them, thereby allowing blood and plasma to leak through porous walls into the surrounding tissue.

The spleen grows in size due to the infection, as do the lymph nodes that are positioned throughout the lymphatic system. This severely impairs disease-fighting white blood cell production in vital tissues. Because of the weakened lymph nodes, the fluids that are leaking out of the blood vessels are not immediately replenished. This creates fluid build-up in tissues that swell along with their organs.

The virus slows down the functioning of the blood’s clotting chemicals, and as a result, bleeding doesn’t end. This usually marks the beginning of tissue and organ hemorrhage.

Following infection, the incubation period takes at least four to seven days, during which time the virus replicates feverishly.

Resurfacing of the “Dengue Triad”

In many instances, the disease can last for a couple of days, and the patient breaks out in a heavy sweat as the fever subsides. A general sense of tiredness lasts for a week or more. In some cases, the fever returns with a stronger intensity and is also accompanied by clusters of reddish bumps that appear all over the body, barring the face. A constant headache throbs in the background, and the palms and soles of the feet turn reddish and puff up noticeably. The unmistakable combination of fever, skin rashes, and headaches are referred to by specialists as the significant “Dengue Triad.”

Any infection of the Dengue virus protects the body against the same infection for at least a year. This is because the immune system encourages the production of antibodies that recognize and fight the virus. In extreme cases, the immune system overreacts to the presence of the virus in its secondary attack.

Above and beyond the usual symptoms, the skin breaks out into minute petechiae, or blood bursts, which represent tiny blood capillaries that swell and discharge blood into surrounding tissues. This creates a distressed abdomen, triggering vomiting of blood and the passage of blood into the urine and stool. This kind of immune overreaction that provokes excessive bleeding is typical of the Dengue Hemorrhagic fever (DHF).

The excessive bleeding that occurs internally is brought on by the abnormal swelling or distension of minute blood vessels. The larger girth of the blood vessels slows down blood circulation and seriously deprives vital organs of oxygen. The resulting widespread damage to organs and systems is called Dengue Shock Syndrome.

What's the difference between dengue and other mosquito...

My daughter had a sudden platelet drop. What should... 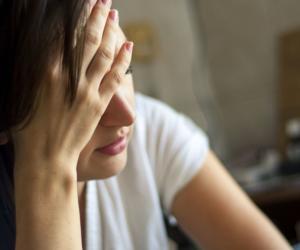 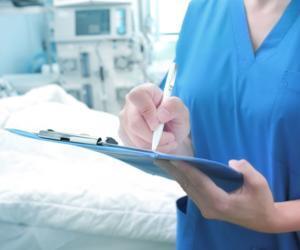 Should I be concerned about dengue?