Hodgkin’s lymphoma is the cancer of the lymphatic system, which is a part of the immune system. The lymphatic system is very important in that it is involved in the production of the white blood cells that fight against disease causing agents, like bacteria, fungi, and viruses. In this cancer, the lymph node cells divide uncontrollably and become malignant. These abnormal cells are also capable of invading other healthy cells in the body, resulting in the spread of the cancer. This type of cancer is most common among people between the ages of 15-years-old and 30-years-old. It also occurs among elderly people above 50-years-old. The condition is seen to be more common among males than in females.

The actual cause of Hodgkin’s lymphoma is still not known.

What are the signs of mouth cancer?

A number of factors are thought to predispose a person towards developing this disease:

Hodgkin’s lymphoma is characterized by:

Treatment for Hodgkin’s lymphoma depends on the patient’s age, stage of cancer, size of tumor, and the overall health of the individual. Chemotherapy, radiation therapy, or a combination of both is the most common treatment option for this cancer. Radiation therapy is generally done after a course of chemotherapy. Stem cell transplants are an option to replace the affected bone marrow with healthy cells that will help in the production of blood cells. Stem cell transplants is usually the treatment options when cancer returns after an initial treatment.

Alternative treatment options that may help in alleviating the symptoms include acupuncture, aromatherapy, meditation and other relaxation techniques, and massages. Staying active and having a healthy diet is very important during the treatment period.

More from FindATopDoc on Hodgkin Disease 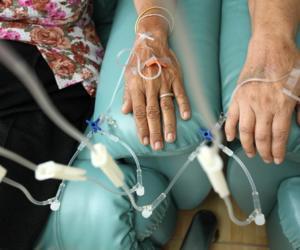 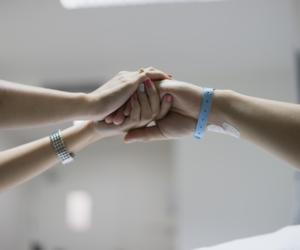 For Cancer, Chemotherapy's Complementary Medicine Is... 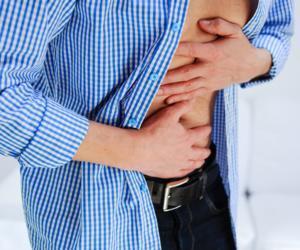 What Are the Different Stages of Prostate Cancer?