The human body has numerous skin receptors that transmit signals to the brain 24/7 in an attempt to keep the body and person in sync. These nerve receptors are highly sensitive to pain and different sensations. For example, when the body comes in contact with fire or electricity, the brain automatically receives a signal to pull away from the sources quickly. In cases of appendicitis, the body feels pain at different positions, such as the back and abdominal areas, which can help the doctors decide on what type of pain and appendicitis is affecting the person.

The exact location of the abdominal pain has been carefully studied by many doctors around the world in order to set it apart from different problems which might have similar symptoms. People often suffer from trapped gases or sudden trauma like gunshots or falls. These things have also been known to cause abdominal pain. The main difference in the location caused by appendicitis from all these common entities is the exact lower right side where the large intestine operates. The pain has been recorded to start out slowly; many patients have reported it to be cramp-like in nature. 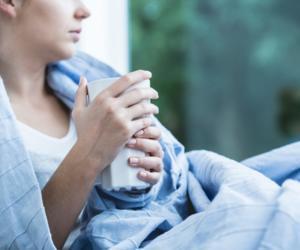 As many of the problems affiliated with the human body have their own specific complications, so does appendicitis. It can cause people to feel more pain in their pelvis or lower back when constantly exposed to jerky or sudden movements. The inflammation of the appendix that occurs in the body disturbs normal functioning by causing hindrance in the path of the white blood cells and different blood vessels, which in turn cause the parasites in the appendix to derail white blood cells and destroy them. As more of these cells are destroyed, pus starts to fill the appendix, thus causing its inflammation. The appendix in many people suffering from appendicitis becomes swollen and sometimes can be observed physically to the naked eye. Such problems can be cured with surgery, where the patient's appendix is entirely removed from the body. Prolonged periods of sustained pain can cause the organ to overflow and finally burst.

Reasons Why You Need an Appendectomy 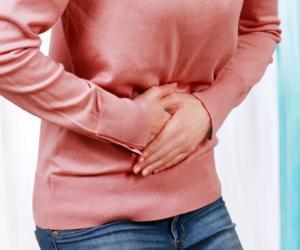 What causes pelvic pain at night?