One of the reasons why Alzheimer’s disease is an unwanted menace is the debilitating effects of it has that are widely manifested through symptoms that affect the mental and cognitive abilities of the victims. Imagine having a loved one who can no longer recall their first name, children or even how to eat? Surely, the condition is one that can be truly painful.

As of now there is no cure for the Alzheimer’s disease, but there are several treatments for the symptoms of the disease as extensive research continues to be carried out. Alzheimer’s is so critical that even the current crop of treatments cannot stop the condition from progressing, but treatments have proven to be able to temporarily slowdown the rate at which the dementia symptoms worsens. Several applications and management practices can also help to improve the quality of life for those with Alzheimer’s along with their caregivers. 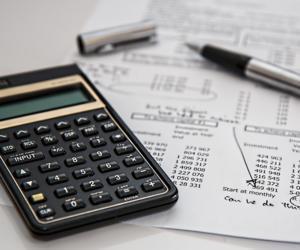 More recently, a recent study on the brain has advised that learning another language helps protecting against the effects of the Alzheimer’s condition. The study shows that the brain of people who are bilingual functions better and remains active for longer after developing Alzheimer’s disease. The study that was carried out at York University in Toronto, involved expert psychologist Ellen Bialystok and her colleagues, who engaged 450 patients diagnosed with Alzheimer’s.

The study carried out in Toronto

Of these 450 patients, half were bilingual, which means they speak two languages, and the other half spoke only one language. The research shows that while patients had similar levels of cognitive impairments, those who were bilingual were not diagnosed with Alzheimer’s until after four years on an average, compared to those who spoke a single language. The results also detail that bilingual patients started reporting their symptoms to have begun 5 years later than those who spoke one language alone.

Ellen Bialystok said that the research shows that all patients that participated in the study had equal levels of cognitive impairment, but the bilingual patients were 4 to 5 years older, a factor that shows there is a higher ability to cope with the symptoms of Alzheimer’s disease in people who speak two languages compared to those who only spoke one. Bialystok presented her findings on February 18th to the American Association for the Advancement of Science, in which some of the said results were published in the Journal of Neurology.

Researchers think that this protection that is seen in Bilinguals stems from the differences in the brain of those speaking one language and multilinguals. Particular studies show that people who speak two languages have a brain network termed the executive control system, which differs significantly from those who are monolingual. This executive control system comprises of parts of the prefrontal cortex and other eras of the brain and anchors the brain’s ability to think in both simple and complex capacities.

Bilingual patients have the ability to exercise this part of the brain to keep both languages from interfering from each other, thereby boosting cognitive development and sorting through multiple options in processes that sharpen the mental capacity.

Alzheimer’s disease, which is more commonly referred to as simply Alzheimer’s, is a type of dementia that manifests with symptoms and problems associated with memory, behavior and thinking. The symptoms of the disease is usually slow and generally worsens with time and will usually grow into conditions severe enough that the condition interferes with simple, daily and lifestyle activities. Alzheimer’s is the most common form of dementia. Dementia is the general term that encompasses conditions relating to memory loss, impaired cognitive functions and abilities in a manner that is serious enough to significantly change the lives of most. Alzheimer’s is so widespread in cases of dementia that it accounts for 60 to eighty percent of all cases of dementia.

Contrary to what most have assumed, the Alzheimer’s condition is not a normal part of aging and its causes cannot be attributed to growing older. Although the greatest known risk factor infers that the chances of the symptoms are higher with increasing age (Ages 65 and older account for the majority of the people with the condition), Alzheimer’s has been recorded in over 200,000 Americans under the ages of 65 in what is referred to as early-onset Alzheimer’s disease. Alzheimer’s is a progressive disease and the condition in its early onset years may be characterized by mild memory loss, short term remembrance capacities and slightly slower brain function. In the later stage. Individuals may lose their ability to recognize, converse on a particular topic for long and respond to their natural surroundings. In terms of mortality rate, Alzheimer’s is the 6th leading cause of death in the USA, and those with the condition typically live for an average of eight years post symptoms, and survival rates have shown that some can live for as low as four years while others may survive for twenty years depending on the age, time of onset and other health-related factors.

Most of the important skills such as ability to read, speak, dance, sign and engage in hobbies and crafts are not lost until later stages in the disease. This is due to the fact that’s kills that have been learnt in earlier stages of life are among the last to be lost to Alzheimer’s.

Alzheimer's Cases Expected to Quadruple by 2050

Tips for Alzheimer's Patients to be Safe and Warm in... 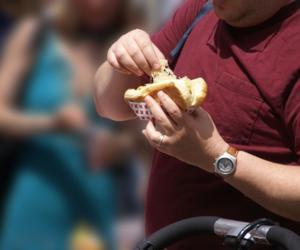 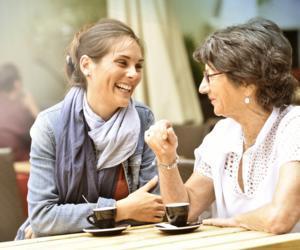 Daughter Opens Up About the Challenges with her Mother's... 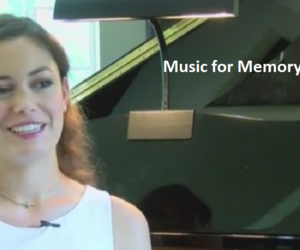 Teen Raises Funds for Alzheimer’s Research in Her Grandmother’s...