How can doctors predict which patient will respond best to which type of treatment? A team of astrophysicists sought to answer this question by making sense of how astrophysics could transform the treatment of CF and other rare diseases.

Cystic fibrosis is a genetic disease that mainly affects the lungs, liver, pancreas, intestines, reproductive organs, and sinuses. It causes thick and sticky mucus to accumulate and clog the lungs, making it difficult to breathe and resulting in persistent lung infections and lung damage. The symptoms of CF vary from individual to individual, depending on the extent of damage to the body. While some individuals may experience severe problems from birth, others may have a milder form of the disease that does not present itself until adolescence or young adulthood. 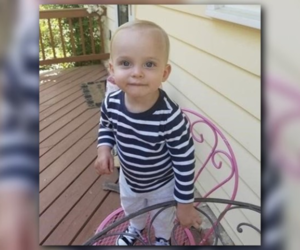 In the past, the majority of deaths deriving from CF were seen among young children and teenagers. Although a cure remains to be found, advancements in screening and treatment have improved tremendously in recent years. Now, individuals with cystic fibrosis (CF) are living longer lives, well into their 40s, 50s, or older.

Today, there are various treatment options available – medications, exercise activities, airway clearance techniques, dietary recommendations, and lung transplantation. Nevertheless, one of the most important aspects when it comes to CF is for patients to be put on medication that will successfully hinder the progression of the disease. However, different patients respond differently to medications and the progression of CF is often influenced by certain genetic and environmental factors.

So, the question remains: how can doctors predict which patient will respond best to which type of treatment? It is a question that is crucial to improving patient prognosis, but unfortunately, one that remains quite challenging.

Most recently, a team of astrophysicists sought to answer this question by making sense of how astrophysics could transform the treatment of CF and other rare diseases. Based on their research, they developed a new technique that may be a game-changer in the medical field.

Turning to the skies for medical prognosis

Big data plays a key role when it comes to researching the treatment of diseases. It is necessary to monitor individuals or groups of patients over time and use certain identifiers to study their progression. In diseases that are considered common, like cancer, large registries are available. However, in diseases that are considered rare, like CF, the data samples are quite small.

The European Cystic Fibrosis Society Patient Registry (ECFSPR) has gathered data from over 42,000 individuals with CF, with an aim to encourage new measures of overseeing the disease. Moreover, the registry serves to provide data for epidemiology and to identify certain patient groups qualified for clinical trials. Unfortunately, the data quality is not always uniform and with privacy protection getting in the way of being able to share the data; it can be difficult, if not impossible, to perform studies following patients over a longer period of time.

Prof. Seb Oliver, a professor of astrophysics at the University of Sussex and his colleague, Dr. Peter Hurley, found that they were familiar with analyzing big data. In their work, one of the obstacles that remains in their way is matching an image of an astronomical object captured by one telescope with an image of the same object captured by a different telescope. According to the astrophysicists, resolution differences vary among telescopes and different galaxies have different colors, which may or may not be visible to the telescope in question.

The researchers match the images using a computational framework, which helps to identify whether the two objects are the same or different. With this in mind, they hoped that by using the same methods, they might be able to match different medical records that belong to the same patient. “The obvious way to link objects in two astronomical catalogues is by position. One object would be linked to an object at the same position in the second catalogue. By analogy we could link two records in a patient registry if they had the same age, gender, genetic or other characteristics” wrote Prof. Oliver and Dr. Hurley.  However, just as different galaxies can have similar positions, different patients can have the same age, gender, and genetic makeup.

In order perfect the matches, the researchers considered additional characteristics. For instance, they knew that a patient’s weight may fluctuate from one doctor’s visit to another and that it varies with age and progression of CF. As a result, they included an analogous model that predicts how patients’ body mass index may vary over time, seeing as how this particular characteristic appears in every medical record.

Prof. Oliver and Dr. Hurley, in collaboration with Dr. Anil Mehta at the University of Dundee, tested an algorithm on a dataset that originated from Denmark. “This was believed to the best data set – the records belonging to any one patient could be reliably linked through an anonymous identifier that was provided. This meant we had an answer book” wrote the researchers.

Using the identifier, they matched patients’ medical records and observed their answers. Upon closer analysis, the researchers recognized that a majority of cases where they appeared to be off beam were in fact clerical errors that derived from the manual entry of anonymous patient identifiers into the Danish database. In other words, they found that their matches were accurate but that the answer book was incorrect.

Thanks to the algorithm created by the research team, there is now an accurate version of the Danish dataset in the ECFSPR. It shows the progression of CF among patients on a year by year basis, which can be matched according to their medication(s) or any other factor.

Prof. Oliver, Dr. Hurley, and Dr. Mehta published their findings in a paper so that other researchers working on patient registries could make due of this technique and hopefully, improve database outcomes. They hope to conduct further research with the ECFSPR and are currently awaiting their approval on links for all of their patients’ medical records. “Hopefully this will offer some hope to people with cystic fibrosis and other rare diseases that researchers may soon have a better chance to find factors and medicines that can improve their quality of life” wrote the researchers.

47-year-old with Cystic Fibrosis Refuses to Let It... 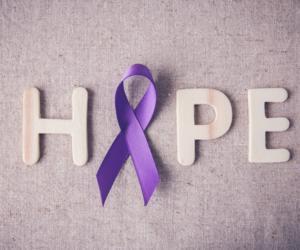 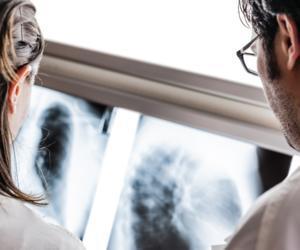 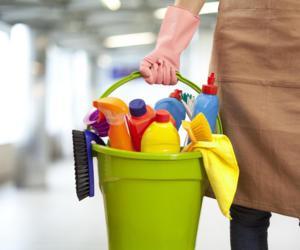 These Young Adults with Cystic Fibrosis Raise Awareness Through their Careers