Recently researchers have developed a patch that contains extracts from cannabis to treat painful peripheral neuropathy related to various disorders, including celiac disease.

Celiac disease is an autoimmune disease, which is a condition within the immune system that turns against some of the body's structures. With celiac disease, it eventually leads to the destruction of villi in the small intestines. Villi are the tiny finger-like projections in the gut that play an essential role in the absorption of many useful nutrients. This autoimmune reaction is initiated by the protein called gluten, which is in wheat and many other grains. 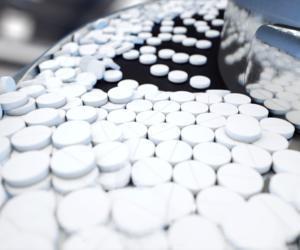 If left untreated, it can lead to intestinal disorders and malnutrition. It is also known to cause osteoporosis, anemia, increased risk of cancer, and may create some other life-threatening conditions.

Though the use of the cannabis patch is a new thing in the 21st century, however, the idea itself is ancient. Use of cannabis in the treatment of various ailments is quite old. Historical records and books show that cannabis was actually used in all of the ancient civilization from Egypt, Greece, China, to India.

Historically it has been used to relieve pain, anxiety, treat gastrointestinal disorders, and much more. If we look at the Chinese medicinal text, it could be considered as one of the earliest anesthetics known to men. While in countries like India, it has both therapeutic and religious value. It was mentioned for its medicinal properties in the ancient Indian texts called Vedas, known to be created 3-4000 years back.

However, the use of cannabis in medicine fell out of favor because of the legal ban on the substance in most western societies, due to the addiction and euphoria caused by it. During the last couple of centuries, many drugs were extracted from cannabis for treatment of various diseases and symptoms, but the use of best cbd oil UK or other cannabis extracts remained banned. Nevertheless, use and sales of cannabis remained legal in many parts of countries like India due to its medicinal and cultural value.

In recent times, things have been changing as the western world once again start to realize the benefits of cannabis extracts. Moreover, advanced technology allows to make extracts that are able to retain its beneficial properties, without the addictive psychoactive effect.

Would a cannabis patch cause euphoria?

First of all, it is vital to understand that the cannabis patch would not cause euphoria and does not have the addictive properties of cannabis. Cannabis has more than 100 types of cannabinoids. Among them, the two most well-known cannabinoids are Cannabidiol (CBD) and tetrahydrocannabinol (THC). Unlike THC, CBD lacks the psychoactive properties, though it retains the pain relief and relaxing properties. CBD is the primary content of most of the medicinal extracts from cannabis, and around 40% of the extract from cannabis is CBD. The newer cannabis drops or patches are based on CBD, and though the potency of a product varies, they may have traces of THC.

In recent years, CBD has become the subject to lots of medical research. It has been demonstrated that CBD has COX-2 inhibition properties, and thus explaining its anti-inflammatory and pain relieving properties. CBD has been shown to prevent the migration of cancer cell, thus stopping cancer to some extent. CBD has in fact demonstrated many other benefits in improving the metabolism, decreasing levels of bad cholesterol, acting as anantioxidant, and much more.

Thus a cannabis patch is something that retains the benefits of cannabis, without its euphoric or addictive properties.

Would a cannabis patch help in PN due to other diseases?

Indeed, PN is much more common in other disease conditions like diabetes, cancer, rheumatism, neurological disorders like epilepsy, Parkinson’s, due to certain medications including anti-cancer drugs.

CBD has also shown its efficiency in treating muscular aches due to spasticity, especially in disorders like multiple sclerosis.

Benefits of using a cannabis patch

The patch has many advantages when compared to other routes like with oral health. When the patch is applied to the skin, CBD is absorbed slowly over the prolonged period, and thus acting for an extended time without the need of taking repeated doses.

Once the CBD has been absorbed via the skin, it reaches the brain, where it delivers its pain relieving action. CBD also reduces pain due to its direct anti-inflammatory effect. Thus, the CBD patch would not only help in neuropathic pain but also in pain that has been caused due to inflammation. CBD has been tested intensively in pain caused due to various rheumatic disorders.

More from FindATopDoc on Medical Marijuana 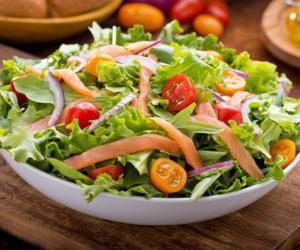 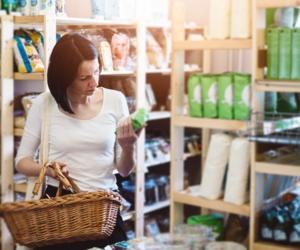 The Magnitude of Label Reading When Gluten-Free 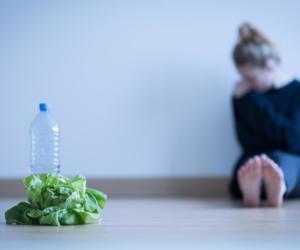