After years of perseverance from her mom, the now 3-year-old Raelyn has been selected as Louisiana’s first patient in her age group (ages 2-5) to receive Orkambi, a prescription medication for CF.

At just one month old, Raelyn Copeland from Slidell, Louisiana was diagnosed with cystic fibrosis, a hereditary disorder characterized by the accumulation of mucus in the lungs that makes it difficult to breathe properly. Her mother, Angela Spencer, immediately began to advocate, campaign, and hold fundraisers on her daughter’s behalf, so that she could receive one of the many new CF drugs being tested by the Food and Drug Administration (FDA). 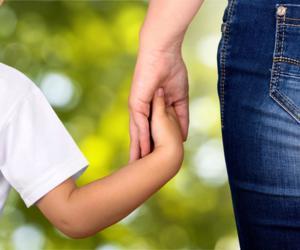 After years of relentless perseverance, Spencer’s hard work is paying off, as her now 3-year-old daughter has been selected as Louisiana’s first patient in her age group (ages 2-5) to receive Orkambi, a prescription medication. Orkambi is a combination of two composites – ivacaftor and lumacaftor. Ivacaftor works by targeting faulty channels to function better, whereas lumacaftor works by heightening the amount of the faulty chloride channel on the surfaces of cells. Together, they keep the balance between salt and water within the body at an equal level, helping to prevent the mucus from clogging the organ’s ducts.

Every individual inherits two copies of the CFTR gene, one copy from each parent. However, there are more than 1,700 mutations found in the CFTR gene. That being said, Orkambi works in young patients who have two copies of the F508del variant in their CFTR gene, which is by far the most common mutation among patients with cystic fibrosis around the globe. “For the first time, children ages 2 through 5 who have the most common form of CF have a treatment for the underlying cause of their disease. We believe it is important to treat the underlying cause of the disease as early as possible and this approval is another significant milestone in our journey to bring effective medicines to all people living with CF” said Reshma Kewalramani, Chief Medical Officer and Executive Vice President at Vertex Pharmaceuticals, Inc – an American pharmaceutical company based in Boston, Massachusetts.

Current treatment for cystic fibrosis revolves around preventing and relieving airway obstruction, as well as maintaining proper nutrition. Although symptoms and health problems can be managed, there remains no known cure for this progressive disorder.

‘A game changer, a life changer’

For Spencer and other parents, advocates, and organizations, it is a reality that they have worked relentlessly to resolve. “(Orkambi) hit the shelves for adult use in 2015, and so we’ve known about it for a while. I actually first found out about it when my daughter was diagnosed at just a couple of weeks old” said Spencer.

Each drug in development has to go through a process known as a pipeline. A drug pipeline is a group of drug compounds that a pharmaceutical company has under discovery or development at any point in time. It is a vital criterion that represents the value and future prospects of a company, and often referred to as the ‘pipe dream’ by families desperately awaiting approval. “It’s so hard when you are told that there is a medication out there that might change your kid’s life, but you have to wait” said Spencer.

For this particular mother, desperation for approval come with a definitive answer. Spencer even recalls the moment she received the news of Orkambi’s approval for her daughter: August 7th, 2018 at 4:18 p.m. “I cried like the day she was diagnosed. I was in shock, full of disbelief. Also guilt, which was something I was not expecting. Guilt that my daughter was able to get this medication when others have not. So, lots of emotion” she said.

According to her mother, Raelyn started to understand her condition around the age of two and has been in anticipation of this new medication, which works to thin the mucus that causes difficulty breathing and other impairments. The young girl, who attends Helping Hands Preschool, shared the wonderful news with her friends with a spur-of-the-moment party. Her mother even took Orkambi to the preschool to show her daughter. “She knows she has cystic fibrosis, and she can tell you about how it makes her feel. She says that it ‘makes my lungs and tummy sick.’ She knows that this new medicine will help her CF, but she’s still too young to understand how” said Spencer.

It can be difficult to calculate the cost of treating cystic fibrosis, seeing as how it varies according to disease severity, insurance coverage, location, as well as available treatments. Orkambi can cost as much as $21,000 per month per patient, not including doctors’ visits, blood tests, and around-the-clock care.

Luckily, Raelyn qualifies for financial assistance through Medicaid and the local Cystic Fibrosis Foundation (CFF) is able to provide support to her mother and others struggling to pay their families’ medical bills, negotiating with health insurance plans, and more. A large part of the Foundation is the annual Great Strides fundraising walk, which took place on October 13th 2018 at John Slidell Park. All those participating in the 1-mile walk helped to raise awareness, as well as funds for research and support. This year, the annual event raised $26,662.

Great Strides is also a wonderful opportunity to bring together families and individuals tackling cystic fibrosis and to make a difference in their lives. To date, almost every drug made for this disorder was made possible by the CFF and because of the funds raised by Great Strides, individuals with cystic fibrosis are living longer and healthier lives. “The walk is always very emotional for me. This is such a rare disease. I sometimes feel like no one understands. But on the day of the walk, I feel like I’m not alone. It’s not just me. It can be so isolating, but this one day, I can look around and see all the others that are going through some of the same things we are going through. It’s a very special and emotional day” said Spencer. 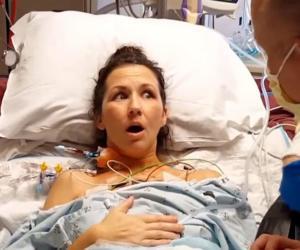 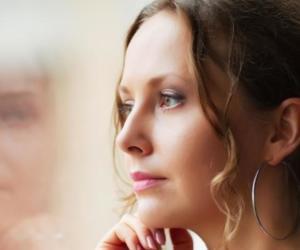 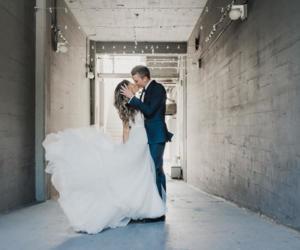 5 Ways to Help a Child with Cystic Fibrosis Live a Longer, Healthier Life

Depression and Anxiety in Cystic Fibrosis