Lupus is an autoimmune medical condition. In this condition, the body’s regular defense system mistakenly attacks the healthy tissues of the body instead of foreign invaders such as bacteria, viruses, and other harmful substances. The attack can cause inflammation in the body.

Lupus symptoms include hair loss, extreme fatigue, skin rashes, severe muscle and joint pain, cognitive dysfunction, and ulcers in the nose or mouth. The symptoms of lupus may vary on each individual. If there is no timely and proper treatment for lupus symptoms, organ damage or failure of certain organs in the body can take place, which could become potentially fatal for the patient. 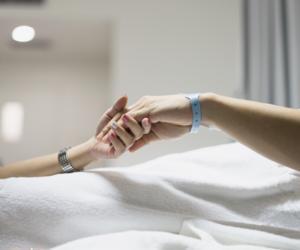 How Kindness Impacts the Lives of Those Living with...

There are a number of people who suffer from lupus but only experience mild symptoms. An individual with lupus can cope with the disease through certain lifestyle changes. Usually, treatment involves controlling the symptoms of the disease to prevent organ damage or injury.

The history of lupus is categorized into classical, neoclassical, and modern eras. There are articles traced back to the ancient Greek physician named Hippocrates that described what we now know as lupus. Hippocrates had also mentioned about the severe red facial rash, which is recognized today as one of the classic symptoms of lupus.

In 1998, Smith and Cyr reviewed the history of lupus in the classical era, which included the derivation of the term lupus, the nature of the butterfly rash, and the description of cutaneous lesions in discoid lupus, lupus vulgaris, and lupus profundus.

The word "lupus" is a Latin word, which means "wolf". There were many conflicting accounts of the origin of the term "lupus", which was first coined by Rogerius, a 13th century physician. He described erosive facial abrasions, which resembled the bite of a wolf.

In 1904, the systemic form of lupus was established through the works of Osler from Baltimore and Jadassohn from Vienna.

The lupus erythematosus (LE) cell was discovered in 1948 by Hargraves and colleagues. They investigated and observed the cells in the bone marrow of people suffering from acute disseminated lupus erythematosus. They suggested that the cells were produced due to the phagocytosis of free nuclear material.

Their discovery paved the way for the immunology application in lupus erythematosus study. The diagnosis of milder forms of lupus was also made possible. Such diagnosis and the discovery of cortisone treatment transformed the history of lupus.

In the 1950s, there were two recognized immunologic markers that were linked to lupus. They were the false-positive syphilis test and the fluorescent antinuclear antibody testing. Moore presented that around 7 percent of 148 people with false-positive syphilis tests developed systemic lupus. Moreover, 30 percent of the individuals had consistent symptoms of collagen disease. Friou then applied the indirect immunofluorescence technique to show the antinuclear antibodies of patients with systemic lupus.

The Genetics of Lupus

In 1954, the familial occurrence of systemic lupus was first identified by Leonhardt. Later on, studies were carried out by Shulman and Arnett at the Johns Hopkins Institute. Over the past 20 years, lupus had a lot of genetic marker descriptions.

Molecular biologic techniques were applied to HLA Class II genes study to identify the specific amino acid sequence involved in the presentation of antigens to the T-helper cells in people with lupus. Through these studies, the genetic and serologic subsets of lupus were identified. Researchers working in this field are hoping that these studies will ultimately lead to the identification of other lupus etiologic factors, which include viral antigens or proteins.

Over the past few decades, important advances in the genetic basis of lupus and its immunological derangements were observed.

Various advances were made for the assessment of the impact caused by the disease in general. Advances were also made in the case of minority population groups. Moreover, efforts are initiated when it comes to defining the biomarkers of lupus to help predict future disease outcomes and treatments.

Changes in Lupus Treatment: Then and Now

The history of lupus would be incomplete without mentioning the review of the development of lupus therapies.

Today, there are newer biologic agents that are either used as off-label or one approved by the respected regulatory authorities in Europe, the United States, and other countries. As new disease pathways are being discovered, there are still investigations or ongoing research to identify other potential drug products.

The Development of the First Animal Model

In the modern era, the two other major forms of advances were:

The F1-hybrid New Zealand Black/White mouse was the first systemic lupus animal model developed. A lot of insights were provided by this model into the development of glomerulonephritis, mechanisms of immunological tolerance, immunopathogenesis of the autoantibody formation, and the evaluation of treatments, which include the recently developed biologic agent called anti-CD4.

Other animal models used in the study of systemic lupus include the MRL and BXSB mice along with the naturally occurring syndrome of lupus, which has been found in dogs.

Individuals who suffer from lupus may experience the following signs and symptoms:

The following organs can also become negatively affected in certain individuals with lupus:

10 Supplements to Take for Lupus 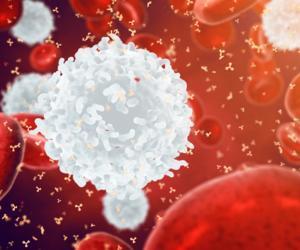 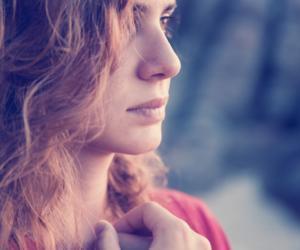 Steps to Remaining Balanced with Lupus 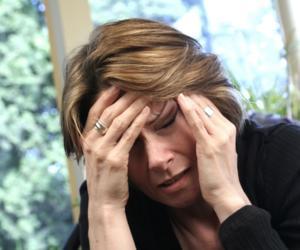 7 Daily Hacks to Help Those Living with Lupus