While MS is not considered to be a genetic condition, it has been found that genes do play a role in the risk of developing the disease. And alongside other environmental factors, the combination may lead to the development of MS.

Genes are the basic units of information that can be found in nearly every cell in the body. They are made from a chemical called deoxyribonucleic acid, which is widely known as DNA. In a way, genes act as blueprints required for building the bodies and helping them to function. More specifically, they give out the instructions necessary to make proteins, which are considered to be the building blocks of the body. 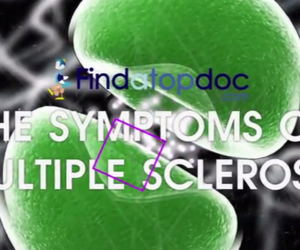 The complete set of genes present in a cell is known as the genome. In the human genome, there are an estimated 20,000 genes. Each individual has two copies of each gene, one inherited for their father and one inherited from their mother. Any changes occurring within these genes are known as genetic mutations.

Throughout the years, research has proven that genetic mutations often dictate disease course, highlighting the severity of a disease. While multiple sclerosis (MS) is not considered to be a genetic condition, it has been found that genes do play somewhat of a role in the risk of developing the disease. And alongside other environmental factors, the combination may lead to the development of MS.

To date, research on MS has recognized over 200 genes that impact the risk of developing the disease. The gene with the strongest tie to MS is known as HLA-DRB15*01 and it is found to be a part of the immune system. It is also more commonly found in individuals of North European descent, which may be the reasoning behind why this ethnic group is more likely to develop MS as opposed to individuals from other ethnicities.

Such research has been successful in providing a bundle of information on the molecular pathways of MS, as well as on biological processes involved in the disease. However, identifying genes that alter the course of MS – more specifically, which genes cause an individual to experience either a mild or an aggressive form of MS – has remained unclear. That is, until now.

Observing changes across the genome

From there, the researchers went on the analyze all of the genes found in the genome. They were specifically focused on the areas of DNA that give out instructions necessary to make proteins, seeing as how for quite a while, it has been thought that these areas play a role in disease progression.

At first, the study identified 16 genes that distinguished the individuals with a benign form of MS from those with an aggressive form of MS. The team of researchers then targeted three genes: NLRP9, IGSF9B, and CPXM2. They found that changes appearing in the NLRP9 and IGSF9B genes were linked to benign forms of MS, whereas changes appearing in the CPXM2 gene were linked to aggressive forms of MS.

In order to identify how these three genes alter the course of MS, the researchers examined the activity of each one in different areas of the body. They found that all three appeared to be associated with the brain tissue. This particular finding was of great interest, seeing as how a majority of the genes that impact the risk of developing MS have been found to be associated with the immune system. This makes sense in view of the fact that MS develops when the immune system mistakenly attacks the central nervous system.

The researchers derived to the conclusion that the three newly discovered genes seem to be affecting specific cells within the brain, thereby altering the course of disease in individuals with MS. With further research, they may help to better understand the complexity of the processes that navigate pathogenesis of MS and down the road, they have the potential to be biomarker for disease activity.

The study was published in the Journal of Neuroinflammation.

While family members share a few of the same genes, genetics are merely a piece of the puzzle when it comes to the risk for developing MS. For instance, if MS were to be considered solely a genetic condition, it would indicate that if one identical twin were to be diagnosed with the disease, then so would the other. However, this is not the case.

According to a study conducted back in 2013, a team of researchers found that an individual’s risk of developing MS depends on their genetic closeness to a relative with the disease. Respectively, they found:

An individual’s risk of developing MS depends not just on genetic factors. It depends on a combination of all of their genes, not just one or two, with exposure to certain environmental influences. That being said, a simple genetic test would not be able to correctly predict if an individual will go on to develop MS throughout the course of their lifetime.

Genetics remains an area of active study, with specific genes influencing susceptibility and pathogenesis in some individuals, but not in others. Hence, researchers are continuously attempting to identify genes that may eventually enable healthcare professionals to predict outcomes in the early stages of MS, as well as to guide treatment decisions.

One Woman’s Powerful Story of Living with Multiple... 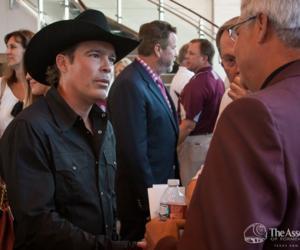 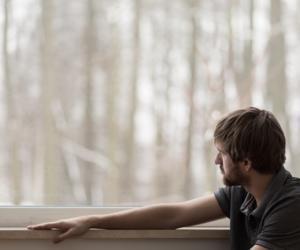 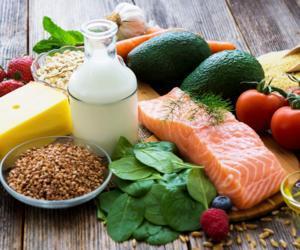 As Multiple Sclerosis Urgency Increases, Prices Are Projected to Rise