Muscular Dystrophy is considered as a group of muscle diseases which leads to degeneration of the skeletal system leading to skeletal changes or the muscles and reduction in flexibility. This disease generally affects the muscular system and some other parts of the body. There are more than 30 different types of muscular dystrophy, out of which nine of them are the common ones, specially Becker’s, Duchenne and Myotonic muscular dystrophy.

When there is mutation of the genes, it leads to an impact on the structure of the muscle, thereby causing muscular dystrophies. This medical condition is mostly inherited or genetically passed down from the parent to the child, however this is not always the case. 35 percent of the time, this disease is said to occur just randomly due to spontaneous gene mutations which change the production of protein in the body, but the cause of the same is still unknown. Muscular dystrophy is said to be commonly occurring in males rather than in females due to the chromosomes which the male is born with. 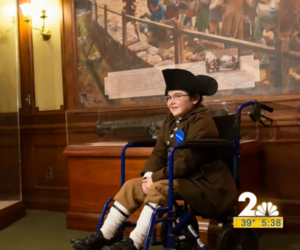 There are various methods when it comes to treating the disease. It would be a combination of steroids, orthopedic devices such as wheelchairs or braces, support groups, therapies, albuterol which is a drug used for those suffering from asthma, exercises, speech pathology, supplements for increasing the energy levels as well as the muscle mass and other forms of modalities. Research is also being carried out on the treatment for this disease such as stem cell therapy and gene treatments.

During the golden era where there has been a lot of excellent discoveries being made, it is also important to give a thought on the preceding events which led to all the developments. The past two decades have witnessed crucial inventions which are now known as genuine contributions. However, this was not the case always. 60 to 70 years ago, there have been a varied number of devoted and talented researchers, scientists or medical practitioners whose work has been commendable in the field of discoveries.

After so many years of unproductive dalliance with the myoblast transfer therapy, there came an age of the DNA technology. Although there were some great advances which have been made in decades post the World War II, the outstanding ones were yet to come and one of those was concerning the application of molecular genetic technology to this field. With the pedigree of the families that were already documented by the clinicians, it also became possible to locate the gene for many of the inherited neuromuscular disorders overnight.

The discovery of dystrophin gave great hopes in the field of cure for treating DMD by the gene method. There was great optimism expressed and workshops were also held at the Australian Neuromuscular Research Institute in the year 1992. However, in spite of the vigorous and imaginative efforts, the methods which were used for the introduction of the normal gene into the dystrophic muscle cell beginning from the viral vectors have not shown much success, whereas on the other hand the valuable clinical benefits of DNA analysis were quite unexpected and received immensely by all. 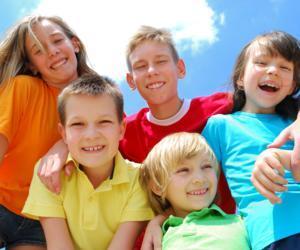 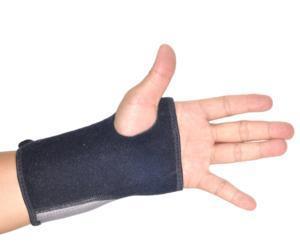 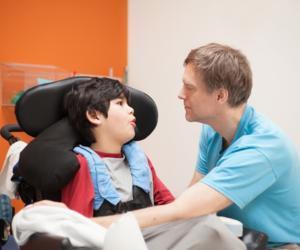 What Is Duchenne Muscular Dystrophy? Causes, Symptoms, and Treatment

regarding transmission of disease