According to a recent study, kidney failure among individuals with MS is low. However, it is a slow process that derives from bladder issues and it is detected only after 5 years of follow-up.

Multiple sclerosis (MS) damages the nerves that send signals to the muscles, thereby making it much more difficult to control them. The nerves connected to the bladder are no exception. 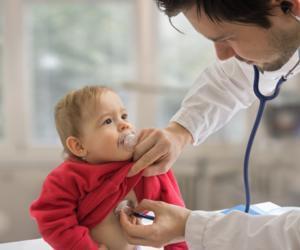 This is why bladder issues are common symptoms among individuals living with MS. In fact, 75% of these individuals experience either urine storage or emptying issues. Some even experience a combination of both, which can lead to involuntary urination – also known as urinary incontinence.

Bladder issues typically develop as MS progresses, roughly around 6 years following diagnosis. They are worsened by an individual’s reduced mobility.

In the study, a research team from the University of Texas Southwestern Medical Center reviewed data gathered on 660 adult patients with MS from 1999 until 2016. All of these patients had neurogenic bladder, which is bladder dysfunction caused by neurologic damage (in this case, MS).

Earlier studies have recognized Expanded Disability Status Scale score and MS prognosis to be foreseeable measures of decline in kidney function. In this particular study, decline in kidney function was measured according to established criteria. More specifically, it was measured according to patients with MS who had undergone a minimum of two doctors’ visits because of lower urinary tract symptoms, and who had over two times the standard levels of creatinine in their bloodstream. Creatinine is a waste product that stems from the breakdown of muscle tissue. It is processed through the kidneys and eliminated by the urine, so it is quite simple to evaluate kidney function by measuring the levels of creatinine.

Out of the total of 660 patients with MS, 355 met the specific standards of the established criteria. Average follow-up was 79 months, during which time measured levels of creatinine were available for 340 patients, and results of renal ultrasound were available for 146 patients.

The researchers found that the rate of kidney failure among all of the patients with MS was low. Out of the 355 patients who met the established criteria, only 11 patients (3%) experienced a decline in kidney function. However, using the less-observed criteria for measuring GFR levels, the percentage rose to 13% (46 patients).

Additionally, 235 patients underwent 5 years of follow-up, and a decline in kidney function was seen to have occurred during or beyond this time frame. “Since it is clear that RD [renal deterioration] can and does occur late (more than 60 months) in other neurogenic bladder conditions, continued surveillance in this population is appropriate” wrote the researchers.

A factor that was found to be greatly associated with a decline in kidney function was the uncontrollable activity of the detrusor muscle, which is the muscle in the bladder that controls, stores, and releases urine. This resulted in a condition called detrusor overactivity, which was reported in 153 out of the 355 patients.

Based on their findings, the researchers derived to the conclusion that the rate of kidney failure was low among the monitored patient population with MS. Nevertheless, they suggested controlling detrusor overactivity much more aggressively among this group may be necessary.

Generally, individuals with MS who are experiencing bladder issues tend to decrease their fluid intake, in hopes that they can better control their urination. However, decrease in fluid intake causes the urine to become concentrated, so much so that it aggravates the lining of the bladder. When this happens, it heightens the risk of urinary tract infections, dehydration, and other complications.

For this reason, healthcare professionals advise managing bladder issues based on the duration of the disease and each individual’s cognitive function and mobility levels. Treatment should be tailored to each individual’s own needs.

Some of the most common recommendations for managing/treating MS-related bladder issues include:

For a majority of individuals living with MS, experiencing bladder issues may seem as if they are unable to maintain a sense of normalcy in their lives. However, this does not have to be the case. MS-related bladder issues can be addressed, managed, and treated successfully, resulting in healthy bladder function and improved quality of life.

Multiple Sclerosis: How it Feels to Live with a Progressive... 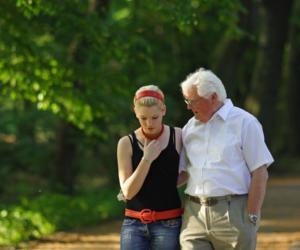 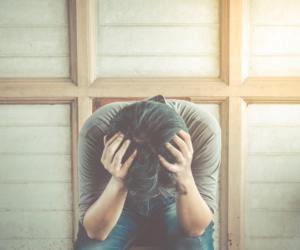