This colorful comic book, created by a fibromyalgia patient, is educating patients, family members, and doctors on the disease.

Living with fibromyalgia is frustrating, to say the least. Chronic pain, extreme fatigue, and even cognitive issues become a daily part of life.  By far, one of the hardest parts of living with a disorder is that it is very misunderstood. Patients who are battling fibromyalgia have been told that they are lying about their pain and that their fatigue is all in their head. Some people also claim that fibromyalgia isn't a real disease. 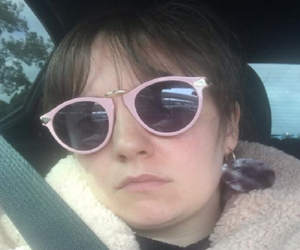 No doubt, this takes a toll on patients. Lack of public awareness about the disease also plays a huge role in depression and anxiety with patients.

However, one fibro patient has decided to take matters into her own hands to educate people and medical professionals about the challenges of living fibromyalgia.  Divya Jindal-Snape knew that she needed to figure out a way to share her own knowledge after she was told by a pain clinic psychologist that health care professionals needed to be more aware of the disease and its effects.

As someone who battles the disorder, she couldn’t agree more and, after finding herself in bed (again) dealing with a flare-up, the idea of a fibro comic came to mind. She decided that creating something that would be attractive would be the best way to get the message across to readers, like patients, family members, or medical professionals. She immediately began planning a comic that she wanted to share with millions of people.

Those who suffer from the disorder often refer to it by a number of pseudonyms, including, fibro, the mystery disease and the not-so official ‘fibro-hell’. That’s because, as a disease, it’s a tricky one. Fibromyalgia is a condition that causes a number of chronic issues, including intense pain, restless legs, sleep issues, extreme fatigue, and even cognitive issues. It’s considered to be a tricky condition because it’s very difficult to diagnose. For many patients, it takes years to diagnose it, and this is mainly because doctors try to rule out other conditions that their symptoms could indicate.

Many times, medical professionals misdiagnose the disease as something else, or tell the patient that what they are feeling is "in their head". This leaves many patients vulnerable to fibro flare-ups, as they're not being treated properly. To put it clearly, it can take years for a proper diagnosis to be given. During that time, the patient must live with intense pain, fibro fog and extreme fatigue with no understanding as to why it’s happening.

There is no cure for fibromyalgia, which as a disease, is still in its infancy. While doctors have been recording its various symptoms for years, they were not paired together into an official disease until the 80s. Today, doctors are often at a loss when trying to figure out what causes the disorder and how to properly treat it.

Creating a New Comic Through Collaboration

Its age is just one of the reasons that many people, doctors included, don’t take the disease seriously. Over the past few years, it has gained a better reputation, but even with that, those who have fibro often are faced with a lack of resources because of the disease's stigma. These are just a few reasons why Jindal-Snape decided to change the face of fibromyalgia, one comic book at a time.

Since this was going to be a large-scale project, Jindal-Snape knew she needed help. After partnering with the University of Dundee’s Scottish Centre for Comics Studies, Ink Pot Studios, and Christopher Murray of Comics Studies, the comic, “Fibromyalgia and Us” was created and published.

Like any good collaborative project, creating this comic involved many people, and not just the creative types.  Jindal-Snape took lots of time to interview people who had fibromyalgia. She knew what her experience was like, but was also very aware that everyone dealt with the disorder a little differently and that everyone had their own personal experiences. Aside from patients, Jindal-Snape also wanted to get the perspective of those who were living with someone with the disease, friends of those with it, and finally she wanted to speak with those who treated the disorder.

Following the interviews, Jindal-Snape put together a series of scripts. The scripts were then created into thumbnails with artwork. To ensure accuracy, one extra step was added to the process before going to final print and everyone involved in the comic, from the creators to the artists, to the patients, doctors and family members, had to approve the artwork, text and context of the comic. This was to make sure that everyone was happy and that the story being shared was accurate.

Finally, Jindal-Snape put together a medical fact sheet that would appear at the end of the comic. Having multiple people contribute to the project was very important to Jindal-Snape, not only as a fibro patient but also as one of the creators of the comic. One of her biggest lessons during her battle with fibromyalgia was the importance of having a support group around her to help her during the rough moments. “The take-home message is that it is a real health condition which can be disabling. It takes a long time to diagnose and can sometimes be misdiagnosed. Different people are affected differently,” said Jindal-Snape. “A strong support network makes it easier to live with fibromyalgia.”

The end results from all the hard-work was a candid, colorful take on life with fibromyalgia broken down into six sections:

So far, many people are showing great enthusiasm for the comic and everyone involved has very high hopes that it will help educate people about fibromyalgia. Even though their first comic has been published and is currently being distributed, Jindal-Snape and her collaborators are not ready to rest just yet. They have big plans to continue to spread the word about different medical conditions. The plan is to create one about heart disease, organ donation and the rights of those with disabilities.

Fibromyalgia Treatment: What are the Alternatives? 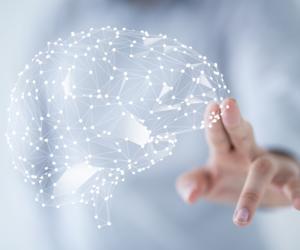 The Brain and Fibromyalgia 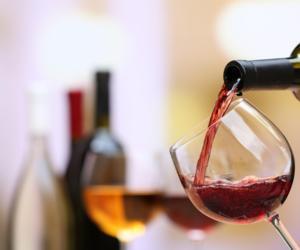 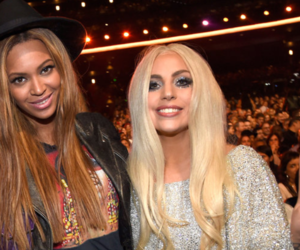