It is not uncommon for some of the conditions that exist today to cause other chronic ailments.  This is often known as a comorbidity, which can be defined as the existence of two chronic conditions or diseases at a time in a patient.  For some instances, the repercussions may not significantly worsen symptoms, yet other cases can yield severe results.  Other times, the initial condition simply brings with it the potential for devastating effects, but it is not exactly the cause of another disease.

This very case can potentially be seen with patients who have been diagnosed with diabetes and amputations.  The American Diabetes Association states that roughly 60 percent of amputations of the lower limb region are in fact due to diabetes, as opposed to trauma-related causes.  Most often, amputations for patients with diabetes will be need for toes and feet, and sometimes even the entire lower part of the leg. 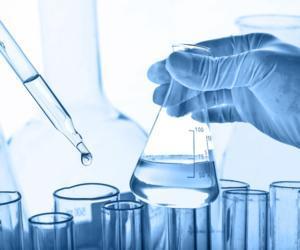 LI Physician Leads Research on the Effects of Type...

With this correlation between diabetes diagnoses and amputations, it is often that individuals may wonder how this happens, as well as what population is more prone to undergoing diabetes-related amputations. As for the demographic with the most common occurrences for these types amputations, research suggests that one very insightful connection has been seen in those who are poverty-stricken with diabetes.

An area within the United States even identifies as a region prone to this occurrence, and is known as the “diabetes belt.”  This title was given by the Center for Disease Control and Prevention due to the fact that a high rate of diabetes can be found in this specific region of America.

The diabetes belt pertains to 15 states, with roughly 15 percent of the region having reported a diagnosis of diabetes  This area accounted for a total of 644 counties, with the specific states consisting of Alabama, Arkansas, Florida, Georgia, Kentucky, Louisiana, North Carolina, Ohio, Pennsylvania, South Carolina, Tennessee, Texas, Virginia, and West Virginia, and Mississippi.

Studies offer a variety of causes that have led to the connection between poor citizens and diabetes-related amputations.  Some research suggests that of those identified as having diabetes, a large majority was found to be non-Hispanic African Americans.  A study led by Lawrence E. Barker, PhD, adds to this in stating, “ The belt also has a smaller proportion of people of Hispanic ethnicity than the rest of the nation. Because Hispanic ethnicity is a risk factor for diabetes, people of Hispanic ancestry might contribute relatively little to the greater prevalence of diagnosed diabetes within the diabetes belt.”  This idea of race-related correlation may shed light on what it is that contributes to this phenomenon.

A valid theory includes the fact that healthier foods are by nature more expensive.  This being said, individuals with less money will be more likely to purchase cheaper and unhealthier food items.  Doing so over time will contribute to the likelihood of becoming obese, a factor that is linked as being one of the causes of type 2 diabetes.

Another study, published by scientists working for the Center for Disease Control, suggests that another cause for the prominence of diabetes in this specific part of the United States may be thanks to the lack of opportunities to exercise.  The research discusses the possible solutions to this, such as the construction of more sidewalks to advocate walking rather than driving.  The publication states that, “Community design can encourage healthy lifestyle choices by making it easier to be active physically and find nutritious food.”  This idea does well in mentioning the fact that the prevalence of unhealthy lifestyles must first be recognized and explained to the community in order to gain any sort of traction.

Why are amputations necessary?

There are several reasons as to why diabetic patients have to have amputations, but first, its best to understand what diabetes involves. The two most common types are type 1 and type 2, and within both of these amputations can be possible. While less common, type 1 involves the body's immune system to slowly get rid of cells that have to produce insulin. This type is most often diagnosed in patients when they are younger, and as opposed to type 2, it is commonly caused by other factors that have nothing to do with lifestyle.

But, one of the main complications that can happen due to diabetes is amputations. Amputations are most often necessary is when there is severe nerve damage, as well as poor blood flow to that area. This nerve damage is referred to peripheral neuropathy, which can make patients unable to feel any pain in that area. Another common risk for diabetes is wounds and ulcers on the feet, and with peripheral neuropathy, often people would not at all feel any of this. Not noticing this damage and continuing to be on their feet can lead to the point of patients needing to have an amputation because of this amount of damage.

Poor blood flow is more commonly caused by peripheral artery disease (PAD). Here, blood vessels narrow and reduce the amount of circulation to that area in the body; this can ultimately prevent the body to heal its wounds, which can cause excessive tissue damage and infections. As mentioned before, the most common amputations for diabetes can be the toes, feet and lower legs.

The future for diabetic patients

As some of the details suggest above, there are a variety of solutions for patients at risk for diabetes-related amputations.  For patients with more severe cases, it is imperative for frequent checks of the lower limbs.  By doing so, patients are more likely to identify any abnormalities that can be caused by the peripheral neuropathy. In addition to frequent self-inspections of limbs, patients should begin to develop more healthy lifestyles.  Although healthier food can tend to be more costly, those with fiscal setbacks still have opportunities to find deals at their local grocery store. Through the use of coupons and mindful shopping, healthy options can be plentiful.

What are the treatment options for type 2 diabetes?

Will my daughter have type 1 diabetes for the rest... 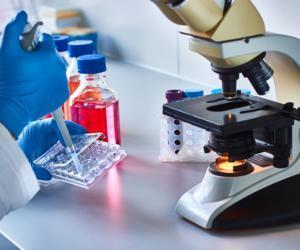 The New Stem Cell Treatment that May Finally Cure Diabetes 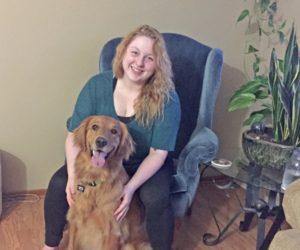 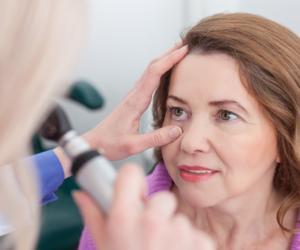 Will fasting and anesthesia lead to any complications in my surgery?