Sputum is a combination of mucus coughed up from the respiratory tract and saliva. It is usually a result of diseases or infections. Phlegm and sputum are often interchangeably used. Sometimes, the term mucus is used when referring to sputum or phlegm. However, mucus is also produced in the urogenital tract and gastrointestinal tract, making it a vague term to use when talking about respiratory secretions.

Sputum is coughed up from the lower respiratory tract (trachea, bronchi, bronchioles, and alveoli) instead of coming from the throat and mouth.

Have a question aboutSputum?Ask a doctor now

Sputum Color and What It Indicates

The consistency and color of sputum can help identify different respiratory conditions. Sputum may contain cellular debris, blood components, microorganisms, immune cells, and dust. The color of sputum usually depends on the quantity of these components and the type of respiratory disease or infection, which is why sputum may show a variety of colors and consistency.

Each day, the body produces clear mucus filled with protein, water, dissolved salts, and antibodies to help lubricate the respiratory system. When the body produces increased amounts of clear phlegm, it may indicate that the body is flushing out irritants such as viruses or pollen. Although clear sputum is often normal, certain lung diseases may increase its amount. Below is a list of common causes of clear sputum:

This sputum color may be caused by several health conditions, which include:

If you are experiencing breathing difficulties, seek medical help right away.

Lower respiratory tract infections such as pneumonia can cause the production of yellow to green-colored sputum. When neutrophils, a type of white blood cells, fight off infection, they impart a green color in the mucus. In such cases, bacterial infection is suspected, which may need antibiotic treatment.

Brown sputum may also show a rusty appearance, after having pink or red phlegm. The brown color of sputum often signifies old blood. It may also be caused by the presence of tar, which can be found in people who smoke.

The common causes of brown sputum are:

Sputum production can also be increased by the following factors:

The contents of sputum and anything else related to sputum can be analyzed in the laboratory. These tests may include:

Numerous ways can be done to decrease the production of sputum. However, identifying the root cause of excessive sputum production should be done first. When it comes to smoking and air pollution, increased sputum production is normally expected since the body attempts to get rid of foreign matters that get inside the body.

Certain medications such as expectorants and aerosol treatments may help reduce sputum production in such cases. However, the best approach would still be removing the irritants or the source of the problem. For some people, postural drainage may help.

Sputum consists of white blood cells, foreign matter, and a combination of cells. It is produced by the respiratory tract, and may vary in consistency, color, and amount. These characteristics can help healthcare providers diagnose a variety of medical conditions, which include tuberculosis and lung cancer.

Although it can be quite annoying to experience an increased amount of sputum, know that it is the body's way to remove foreign matter that can cause damage to the airways.

Is addiction a disease? Is it treated with medication?

What Causes Swollen Ankles and Feet?

More from FindATopDoc on Sputum 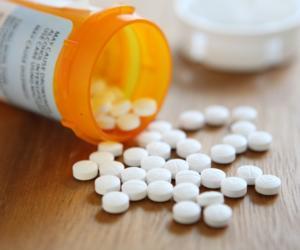 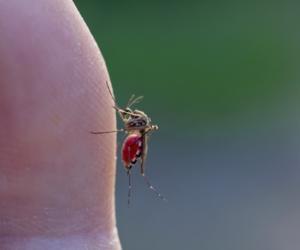 Keeping Your Relationship Alive After Baby Has Arrived