The wolf spider is known to be one of the dangerous species of spider since its bite can be a very painful experience. Due to its habits and looks, it has earned a name for itself as a vicious predator. The wolf spider is often mistaken for a tarantula. However, both of these spiders should be taken seriously. Wolf spiders are commonly found in the regions of Australia and Arizona. They are called as “wolf spiders” because of their hunting nature. Their other names include “hunting spider” and “ground spider”.

Wolf spiders are rarely seen at home, unlike other spiders. However, during the winter season, they tend to seek for warmer places for shelter. Wolf spiders are known to be active hunters and do not spin webs for catching their prey. They use their fast reflexes and agility instead. They usually stalk their prey and pounce on it. In most cases, a wolf spider bite tends to happen due to ignorance on the part of humans along with the fear of the spider. Wolf spiders never set out to bite humans. They only bite without hesitation if they are startled or feel threatened. 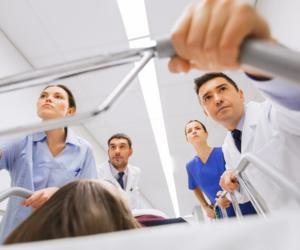 One of the best characteristics when it comes to the appearance of the wolf spider is the number of its eyes and its arrangement. A wolf spider, unlike other spiders, has eight eyes. These eyes are arranged in three rows wherein there are four small ones on the bottom row. The two large looking eyes are in the middle row. Lastly, the spider's two middle-sized eyes are on top of its head. The two large eyes in the middle row also glow in the dark.

One of the best ways to identify a spider bite is to first recognize the spider that did the biting. However, in certain cases, one cannot easily identify the spider, especially when the bite happened in a dark place. Certain symptoms can be very helpful when it comes to identifying a spider bite.

Below are certain steps to be carried out for treating a wolf spider bite:

Over-the-counter painkillers such as Advil or Tylenol can be given for pain relief from the spider bite. Oral antihistamines such as Benadryl can also be given. In some cases, instead of Benadryl, the doctor can also recommend other antihistamines such as Allegra (fexofenadine), Zyrtec (cetirizine), or Claritin (loratadine). If the wolf spider bite becomes infected and leads to certain complications, then the doctor will accordingly provide antibiotic treatment. There can be a few cases wherein the doctor can also go for an antivenom injection as part of the treatment.

Below are some of the remedies that can be done to treat a wolf spider bite. Most of these remedies are readily available at home.

The best way to prevent a wolf spider bite is to get rid of the wolf spider itself. Since wolf spiders mostly thrive in dark areas, it would be a good idea to keep the house and its surroundings free from clutter or any debris. You can also keep away from thick and heavy plants in the garden since the ground tends to be a good hideout place for these spiders. Always ensure to shake any type of clothing or any other things before using them. A bite from the wolf spider is not lethal, but it is better to prevent the discomfort it brings along with the bite. 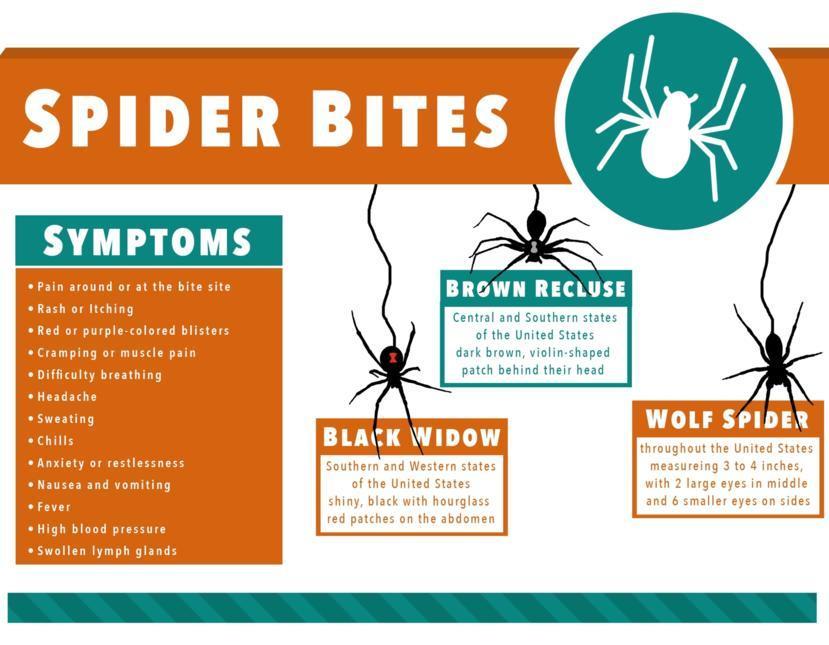 How is appendicitis treated?

What is the difference between Emergency Physicians...

More from FindATopDoc on Spider Bites

How do I know if I have appendicitis?

Does being an undersea and hyperbaric worker damage...

What does swollen lymph nodes and a headache mean?...

What are the signs of food poisoning?

How is appendicitis treated?

Can you perform abdominal surgery underwater?