1 What is a Diaphragm?

The diaphragm is a device used for birth control (contraception). It is specifically designed to prevent sperm from entering the uterus.

It is a small, reusable rubber silicone cup with a flexible rim that covers the cervix. Prior to sex, the diaphragm is inserted deep into the vagina so that part of the rim fits snugly behind the pubic bone.

The diaphragm is most effective at preventing pregnancy when it is used with spermicide. 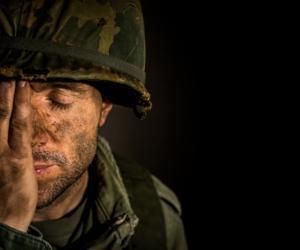 Have a question aboutDiaphragm?Ask a doctor now

Here are the most common reasons to use a diaphragm.

The diaphragm is an important and useful device in contraception. It also has the following benefits:

Your health care provider might discourage the use of the diaphragm in the following cases:

Along with undergoing a diaphragm procedure comes potential risks.

The diaphragm is not known for providing any protection against sexually transmitted infections (STIs).

It has been estimated that in a year of typical use of the diaphragm and spermicide, 21 out of 100 women will get pregnant.

However, without the use of spermicide, an estimated 29 out of 100 women will get pregnant within a year of using a diaphragm. For the diaphragm to be effective, it must be used correctly and consistently.

For instance, you may get pregnant when using a diaphragm in the following cases:

Spermicide applied to the diaphragm rarely causes damage to the cells lining the vagina, causing:

Contact our health care provider in the following cases:

4 Preparing for your Procedure

In preparing for your diaphragm, you must follow your doctor’s orders.

There are several sizes that a diaphragm can come in. Your health care provider will fit you for the diaphragm and demonstrate how to insert and remove it.

He or she may confirm that the diaphragm is in the correct position by carrying out a pelvic exam. Before using the diaphragm for the first time, practice inserting it until you know you are comfortable with it.

You may also want to apply another backup method of contraception, such as a male condom when you are using the diaphragm for the first time. Always use the diaphragm with a spermicide.

Avoid using body lotions near your vagina or vaginal medications when using the diaphragm. If you are using a diaphragm and douche, wait for at least six hours after sex to prevent washing away spermicide.

Make sure you regularly check your diaphragm for puncture marks or cracks. To search for any holes, hold your diaphragm up to the light and gently stretch the rubber between your fingers.

You can also do this by filling the diaphragm with water. Replace your diaphragm ate least every two years.

You may need to have your diaphragm checked and possibly refitted in the following cases:

How can I calm anxiety during the coronavirus?

Here you can find out what to expect from your diaphragm.

You must follow the following steps to use a diaphragm:

To remove the diaphragm, hook your finger under the front rim of the diaphragm and gently pull it down and out of your vagina.

If you have difficulties removing the diaphragm, insert your finger between the rim of the diaphragm and your vaginal wall to break any suction.

After removal, wash the diaphragm with mild soap and warm water and allow it to air-dry. Store the diaphragm in its provided container.

More from FindATopDoc on Diaphragm 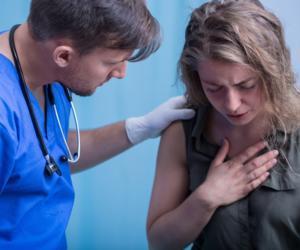 Why do I keep getting an ingrown toenail? 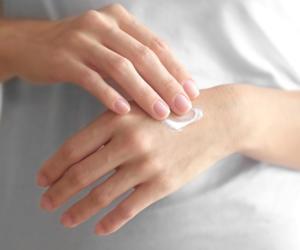 Everything You Need to Know About Spectazole

How effective is the diaphragm as birth control?